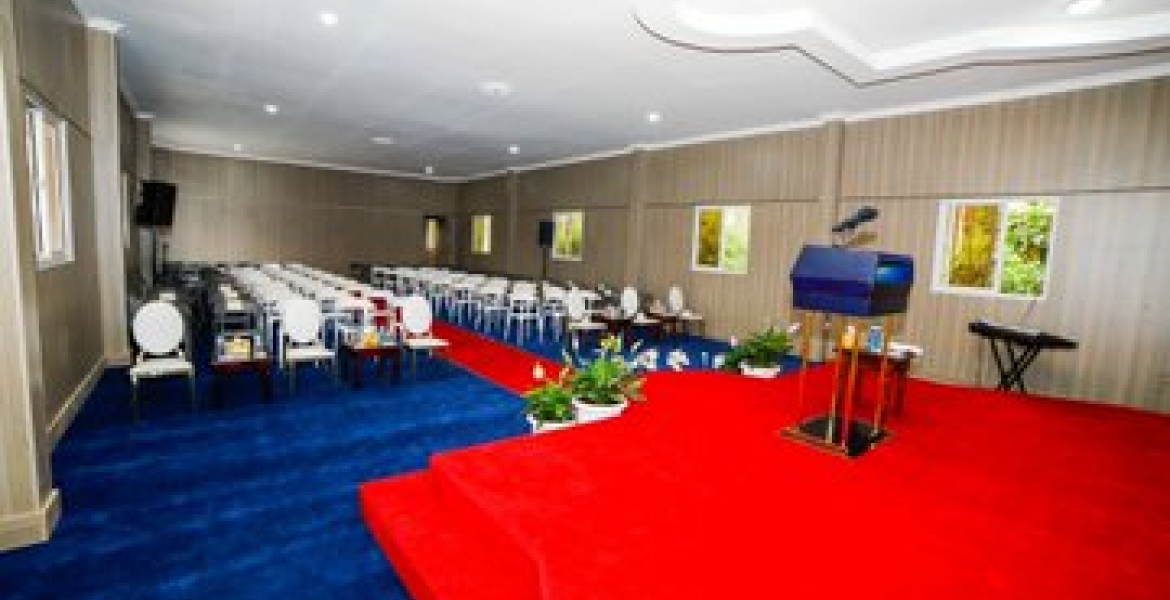 The news about the opening of the alter was shared on social media by Ruto’s wife Rachael, who shared photos of the ceremony.

On her Twitter page, Mrs. Ruto quoted a Bible verse that says: “And David built there an altar to the LORD and offered burnt offerings and peace offerings. Thus the LORD was moved by prayer for the land, and the plague was held back from Israel (2 Samuel 24:25).” 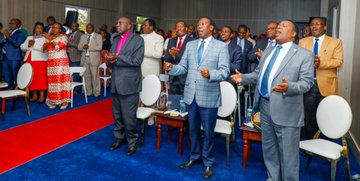 In an earlier tweet, Rachael noted: “My husband the Deputy President and I were blessed to have been joined by Fathers of Faith and key leaders in various mountains of influence during the opening ceremony of our National Prayer Altar at the Official Residence of the Deputy President.” 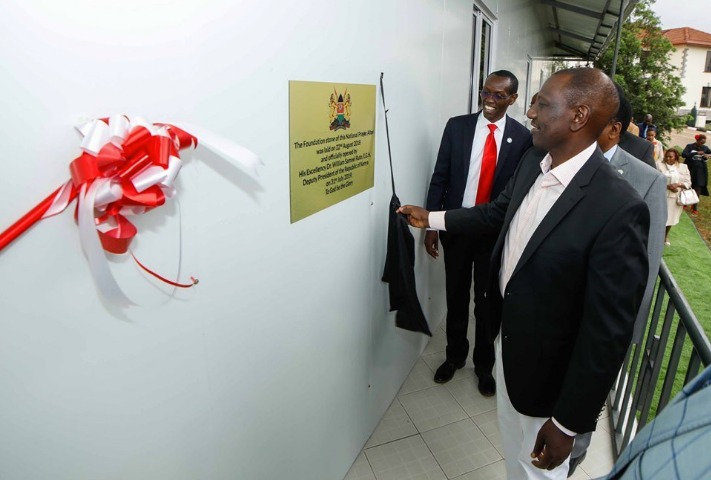 The alter has been under construction since August 2018 when DP Ruto laid the foundation stone. 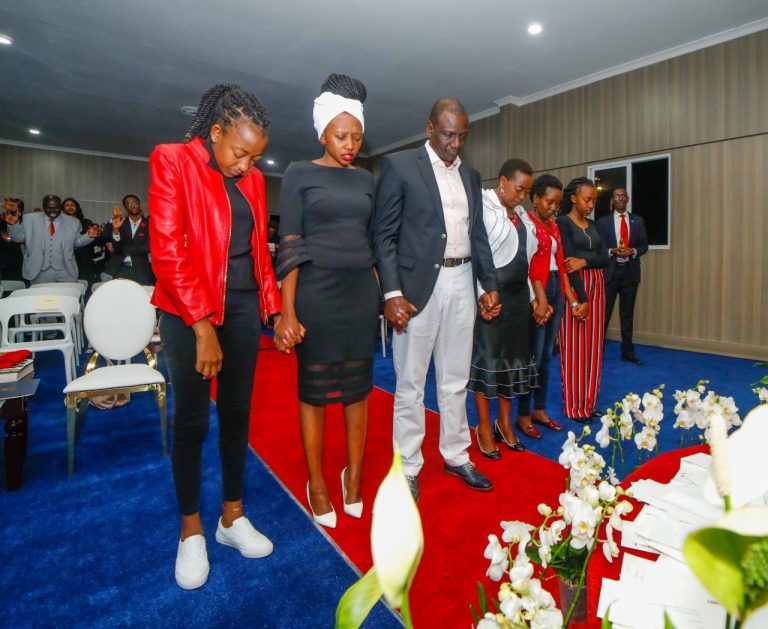 If this is an official home, it means the residence belongs to the people of Kenya and the DP is occupying it just temporarily as a DP. Why then build this religious wing to the premises? How about if the next DP is a Muslim? This is what impunity means. He thinks like this is his personal resident...shame!

You can open a prayer altar in your bedroom or your bed but perception will not change. You are one thieving leader who is one of the culprits of the Kiambu church massacre. You will be haunted until you die

Separation of Church and State. Why can't he just build a hall which can be used for all sort of gathering. Kenya have many religions and anybody can be a deputy president.

Did he steal this to? this dude thinks he can fake his way to the presidency. mafi ya kuku

He can as well build a small heaven

Great job Dp. Ruto. Do as you please boss, wenye wivu wajinyongee!!Wakitaka kamba tutawapea pia. You want to build a bunker; knock yourself out with it, ni mali ya serikali. We cant wait for you to be our president come 2022.
Wenye ugonjwa wa kudiarhea matope mdomoni kama hapo juu (wanajijua) waeendelee, hawatutishi sisi.

Poor Kenyans. This is really pathetic. This is bizarre. This is fraud by a fraudster. Another con game aimed at gullible wananchi. What a dirty game. Poor Kenyans will be lining up on their way there. Dirty, dirty, game.

sasa let Haji also put up a Mosque at his official residence.

False prophets!!! Lucifer must be smoking a fatty having multiple orgasms. Your juiced melanin will absorb all the heat in hell jambazi. Blasphemy is a favorite tool of the devil

Does my rosary beads on my bed side count as my altar?

This is blasphemy if the is a GOD. People are sleeping hungry, dying of all kinds of diseases while looted taxes taxes are wasted on this.

The fleecing and looting continues. This is the number one looter and fraudster. And so it goes.