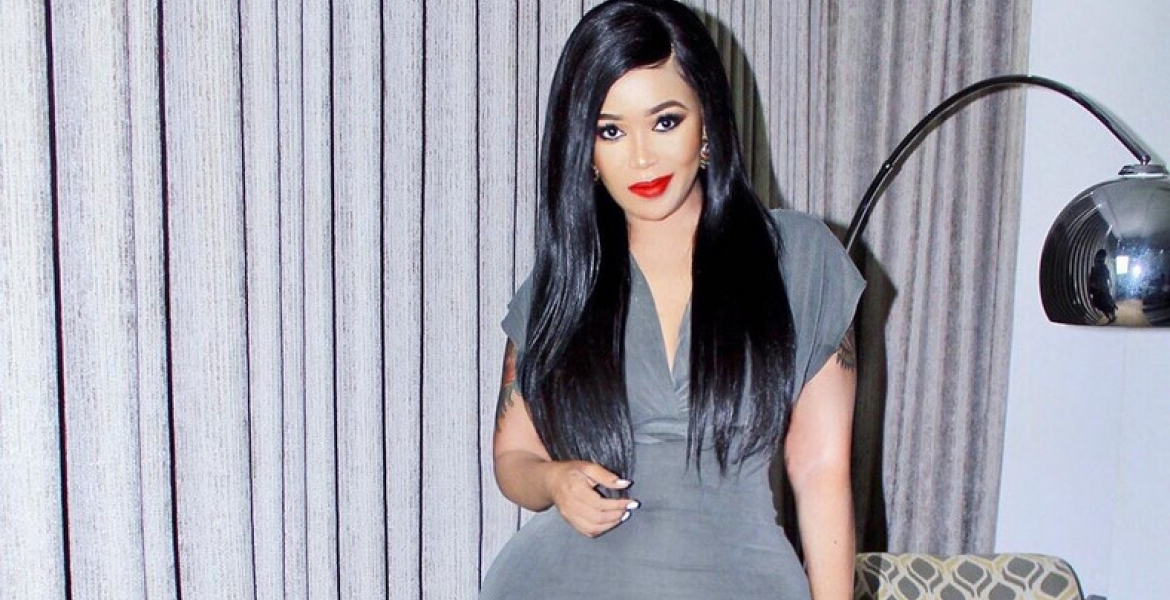 Kenyan socialite Vera Sidika has urged young women not to follow in her path in the pursuit of success in life.

In a recent interview with Citizen TV, Vera says she does not wish to be viewed as a role model by anyone.

The 29-year-old socialite-cum-musician says young women following her should not think it will work for them just because it worked for her.

“I don’t like to be people’s role models because I believe one should be responsible for their kids and their upbringing. People should focus on being a better version of themselves and not someone else,” she says.

Vera is on record saying she spent millions of shillings abroad to bleach and maintain her skin.

“When it comes to life in general, you cannot judge someone by how they look, to me its more of the person you are on the inside….whether light skin or dark skin, am still the same person,” said Vera.

In a past interview, Sidika said she earns money from making appearances in clubs in Kenya and abroad in addition to doing business.

“I charge differently depending with where it is, for instance in Kenya I don’t take less than Sh300,000. I charge Sh600,000 for abroad, say Malaysia or the US,” she said in an interview with Kwanza TV of Tanzania.

“I am a model, I am an entrepreneur, and I have a hair lounge so I sell weaves and wigs. I am also an artist; I draw but not as much. I am an interior designer and I also do a little bit of farming. I do poultry farming, I rear chicken which I supply to different hotels in Kenya,” she added at the time.

They never learned anything from Michael Jackson's blotched bleaching experience

Parents,or should I say good parents should be the role models and to an extend good teachers.Iam separating good morals,and upbringing for worldly successes. Many thieves,and Mpigs are successful, but morally bankrupt.

Black is beautiful. Anyone may try to change but the best you, is the original design of you by your creator. No one is superior or better than another; no country or language is better than the other.
Kenyan's, let us appreciate ourselves and be who we are. Let each person be their own best. If we all promoted who we are, no one would claim fake superiority.

Many people tend to focus on Vera Sidika's skin color when she warns girls not to be like her. Such inconclusive statements normally have deeper meanings. From a university student, with what seems to be a good background and upbringing to a socialite who still rocks headlines by just simply making an appearance, someone would question why she is not satisfied with that. But the process of going up that ladder is crazy and maybe in the middle of it all she and other socialites lost their humanity, purpose etc. Those trips all over the world especially Dubai, may seem like she's sleeping around but it could be worse- these young girls want to kill each other as socialites to get on that flight to Dubai, to be told to sleep with their dogs or lick their feces. I mean if someone gave you $6,000 and told you to drink a jar of their urine, utatoka hapo kama uko mtu kweli. So she's right, that money and useless status doesn't come easy. What she does to stay relevant is deep and dark. All we can hope for is God to help our children, coz some nasty perps out there wont waste time dragging them into some demonic things.