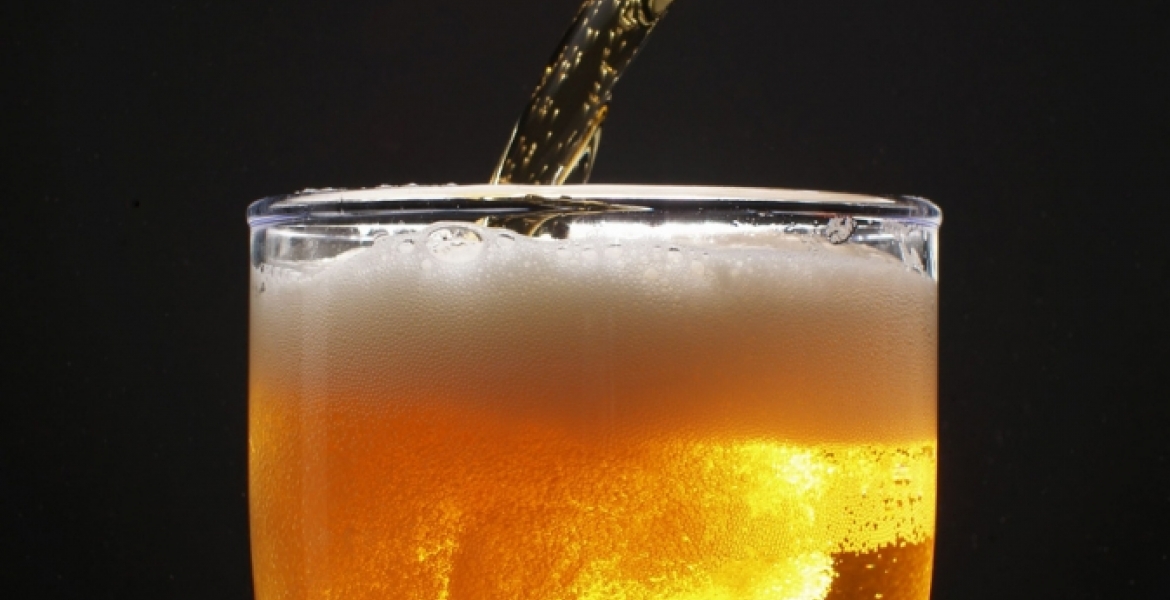 Kenyans have been named as the least consumers of recorded and unrecorded alcohol in sub-Saharan Africa.

A new report by the Institute of Economic Affairs also shows that Kenyans consume less alcohol compared to their neighbors in Uganda and Tanzania.

The report dubbed ‘The Unintended Effects of Kenya’s Alcohol Regulation Policies’ indicates that Kenyans consume 3.4 liters of alcohol per capita while Ugandans and Tanzanians drink 9.5 and 9.4 respectively.

The report has been released at a time when the government of Kenya has intensified the fight against alcohol abuse by cracking down on sub-standard liquor companies in the recent past.

The average consumption of recorded and unrecorded alcohol per capita in sub-Sharan Africa stands at 6.3 liters per capita.

The World Health Organization (WHO) defines recorded alcohol as one that is brewed, distributed and sold under the control of the government.

On the other hand, unrecorded liquor is one that is not accounted for in the national statistics on taxation and is sold outside the government control.

Ha and Kenya is the least corrupt country based on the people prosecuted for the offense.

I am curious. Is this 'per capita' per day, per week, month or year?

@ settled normad,what difference does it make so long as the study was scientific,and hopefully valid. So Naijas get GOLD in this contest...bravo Bradas and sistos.But,iwonder if they lead in alcohol related diseases.Here kenya may have GOLD medal...

These are some of the "foreign" things that we do not need. Initially, alcohol was consumed on special occasions( according to customs and traditions- it was a source of enjoyment and honor). Every day alcohol consumption is foreign. As we go back to who we are, we should consume alcohol as our forefathers did. Today, we consume so much alcohol it has turned into cause of diseases, addiction and shame. (Alcohol is no longer what it used to be). It has destroyed so many of our youth, it should be seen as shameful. It should be despised and controlled.
If Kenya's are consuming less, that means they are waking up to the evils in our society like alcohol consumption.

This report is as phony as a three dollar bill. Institute of Economic Affairs describes itself as a "free-market think-tank" dedicated to "analysing and expounding the role of markets in solving economic and social problems. It has been described by others as right-wing or neoliberal.It is based in Westminster, London.
The only reason they would come up with a fake report is because they either want to sell their alcohol in the Kenyan market or they want to continue seeing loss of lives, destruction of families and poverty due to alcohol. Beware of the devils.

Is this report accurate?

Eeh! I'll drink to that!
I'm calling in.
A fifth of Country Club vodka na MD 20/20 grape flavor to reduce the pH and champions league football to celebrate the good news.

Drip drip soon all the charges will be dropped. Smh

Based on a sample of one (when I lived in Kenya) and additionally a sample of about 10 (the folks I used to drink with), I would have to rate Kenyans as the highest consumers of Tembo in Africa. They could drown those tuskers faster than Ugandans could their Nile brew.

This cant be right. Who keeps records of all the Chang'aa, Muratina, Mnazi, Busaa etc consumed with reckless abandon across the country? Even much of alcohol sold has evaded taxes and it is difficult to tell how much is consumed

And Ruto has never stole a dime in his life

Aii! The survey must have excluded Kiambu, Muranga and Nyeri.