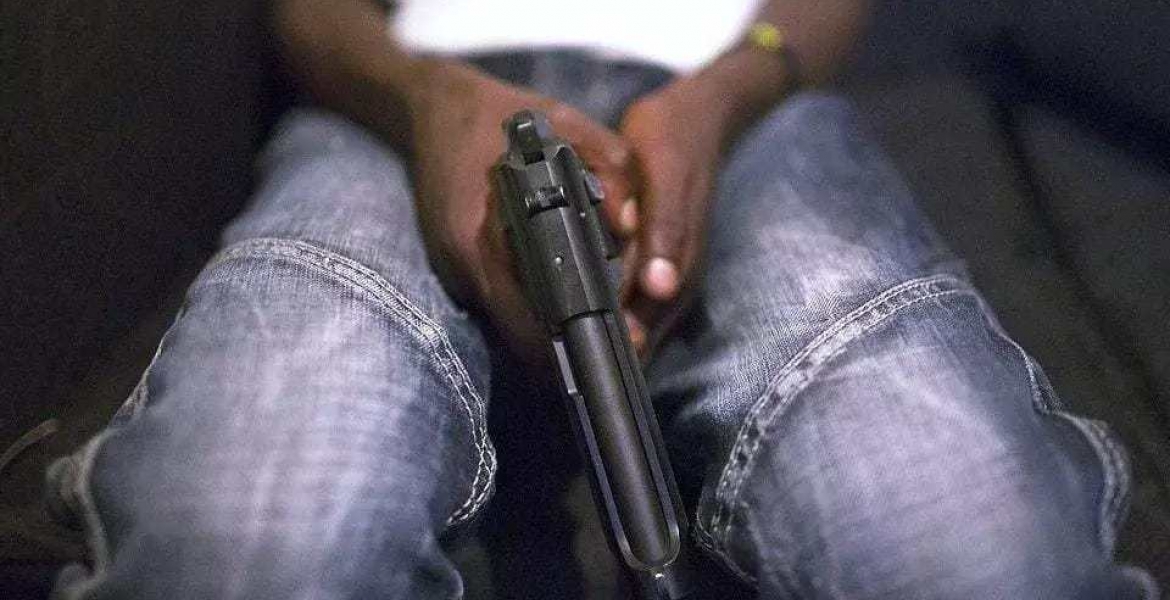 The social networking service company has deleted the popular page following a BBC feature titled How Facebook is used to profile and kill Kenyan gangsters.

“A suspected death squad operating inside Kenya’s police force is using Facebook to target and kill young men they believe to be gang members, residents of a poor and overcrowded area of the capital have told a public meeting,” reads part of the article.

Using another Facebook page, Maliza Crime Mtaani, Hessy wa Dandora has termed the deletion of the page, which had more than 300,000 members, as a big blow to the fight against crime in the Kenyan capital, especially in Eastlands area.

“I personally do this because I have the passion of fighting violent crimes within Nairobi and its environs. No one has ever refunded me all this money and no one will ever do it,” Hessy states.

Last year, former Inspector General of Police Joseph Boinett disowned Hessy wa Dandora, stating that he is not a policeman.

“I have heard of such a guy on social media. He is an excitable chap, who seems to have a lot of interest in security issues. He is not one of us,” said Boinett.

Hessy wa Dandora operates several Facebook pages and has gained popularity among Kenyans online with his posts often warning criminals to surrender to police or be eliminated.

In his posts, Hessy shares photos of the alleged gangsters and sometimes images of slain criminals who 'fail to heed to his warning.'

You cannot outshine the police.They want their spotlight back