Former US President Who Loved Buying Game Trophies in Nairobi 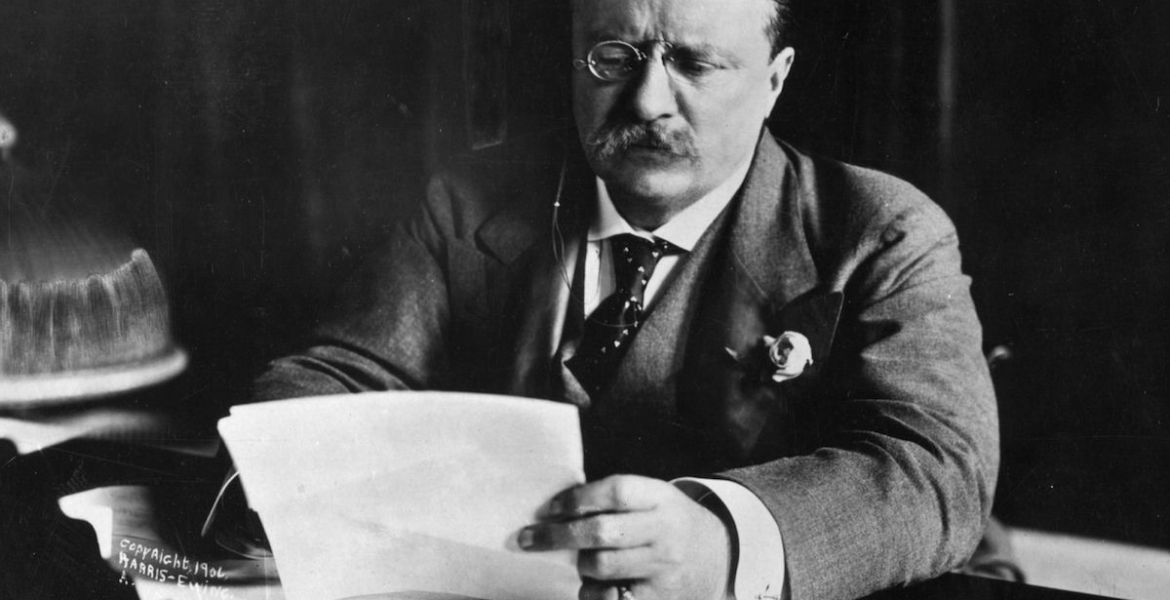 26th United States President Theodore Roosevelt was among the biggest shoppers at a taxidermy company in Nairobi.

Theodore, who served as the US President between 1901 and 1909, used to buy game trophies from Zimmerman Limited.

Zimmerman Limited, which was the second largest taxidermy company in the world after Jonas Brothers in the US, was located in what is today Zimmerman Estate off Thika Road.

The company was owned by German taxidermist Karl Fritz Paul Carl Zimmerman, whom the estate was named after.

Most of the animals mounted for display in old Kenyan hotels, and at State House, Nairobi originated from the factory.

The company was shut down in 1977 when Kenya banned game hunting.

One of the factory's last works was the mounting of Ahmed, the Marsabit jumbo that had been protected by a presidential decree.

Ahmed still stands at the National Museums of Kenya’s exhibition gallery up to date.

Zimmerman succumbed to diabetes on April 12th, 1971, at the Nairobi Hospital. His death was a big blow to the art of making hunting trophies.

Who are we? The history of our oppressors and the exploitation of our nation by colonialists is on our lips everyday. We pay tribute to them daily even by the places where we live - "Zimmerman Estate Karen; Lavington etc. No wonder we obtained our Independence but remained oppressed. In order for these colonizers to control and subjugate us, they named everything after themselves: Aberdares mountain, Lake Victoria, Kericho town ( named after a European tea plantation owner- John Kerich), Lake Rudolf, Fort Hall (Murang'a); Kapropita (Corporal Peter); Karbanet (named after a French man known as Barnet-Ka-Barnet) ; Matayos in Busia ( After a European man named Mathew). Why didn't we change these colonial names and write in the correct and true history of our people and place?

Good question. We need to change everything and give our own names.why would we even have Lake Victoria today instead of Lake Odinga?

@Ananymous UI, the Indians did it and Kenya should too. Indians renamed roads and landmarks from English viceroys and governor generals after indian freedom fighters like Nehru, Gandhi and Tilak. Years later Bombay to Mumbai, Madras to Chennai.
Changed city names to reflect right pronunciations; Calcutta to Kolkata, Poona to Pune.