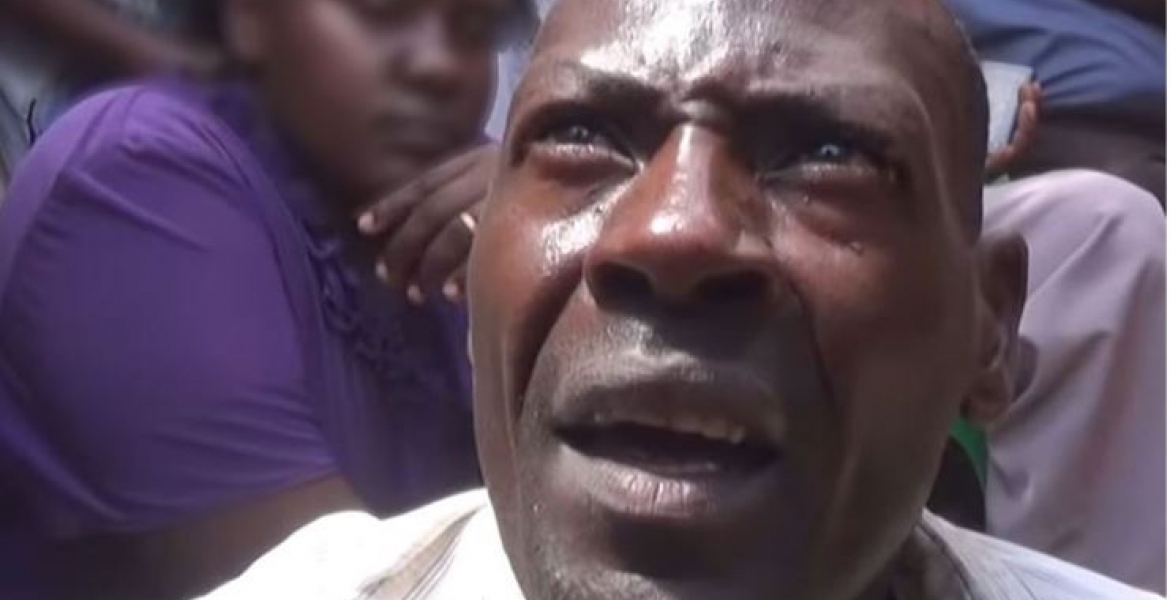 Residents of Mwingi, Kitui County were left in shock after a local preacher was allegedly busted burying items linked to witchcraft at a neighbor’s homestead while naked.

The preacher identified as Kyallo Kabali was reportedly caught burying the paraphernalia at the middle of the night on Tuesday.

One of his congregants said the clergyman has been duping them with promises of protecting them from being bewitched.

“Yesterday, they came to pray for me as a church. However, during the prayers, Kyallo called me aside. He told me that he felt that some of those we were praying with did not have faith. So he asked me to postpone the prayers to a later date on which only four people would attend,” Justus Mwaniki, one of the preacher’s congregants says.

“He then asked me to take a goat to church after the second round of prayers. While we used to view him as a good preacher, his only motive is making money,” adds Mwaniki.

While confirming the incident, area Chief Daniel Chumbo said Kyallo was found to have been secretly burying fake ‘witchcraft items’ in victims' houses before coming to unearth them in a cleansing ritual later, at a fee.

“My advice to residents is to be wary of conmen who come in many guises including preaching,” warns Chumbo.

'Slain of the Spirit'. How false pastors put his/her hand on the forehead to knock people down to have convulsion. Those are demonic powers. kundalini is demonic power. Many people do yoga not knowing they are worshiping Hindu gods. When you open your mind evil spirits get in. Christians renew the minds but not empty them.

All Pastors are con-men and con-women. No if or but.

I wonder if Hindu gods are evil spirits..hmmm. I wonder too if christians open their minds..and what can get in if they do.

@Anos, that mzee explain what yoga do to your mind...https://www.youtube.com/watch?v=exDMgOJi4pI

In Kenya, there is thin line between comedians and preachers. You can actually interchange the two without the audience noting