US Issues Travel Advisory on Tanzania over Anti-Gay Crackdown 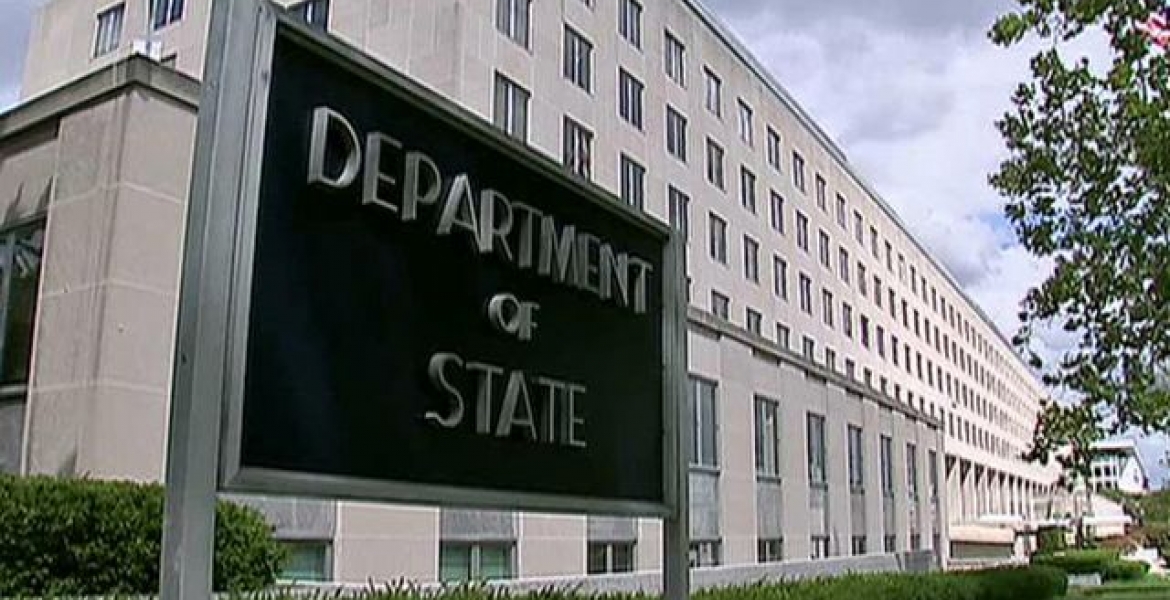 The United States has issued a travel advisory to its citizens within Tanzania and those planning to travel to the East African country.

In a statement, the State Department has warned American citizens of Tanzania's actions targeting people on the basis of their sexual orientation as well as concerns over crime and terrorism.

The State Department has urged US nationals to "exercise increased caution while in Tanzania due to concerns over crime, terrorism and official actions targeting people on the basis of their gender or sexual identity."

The US further notes that violent crime is common in Tanzania citing risks of assault, kidnapping, sexual assault, and carjacking.

The department also says members of the gay community have been "arrested, targeted, harassed and/or charged with unrelated offenses."

The advisory doesn't, however, mention specific incidents of crime, terrorism, and abuse of LGBTI persons.

In October, Dar es Salaam Governor Paul Makonda launched a crackdown on homosexuals after forming an anti-gay squad to track members of the LGBTI.

"I have received reports that there are so many homosexuals in our city, and these homosexuals are advertising and selling their services on the internet," Makonda said.

"Therefore, I am announcing this to every citizen of Dar es Salaam: If you know any gays ... report them to me.”

Goood.Keep yr stinking,immoral stinking doggish tabia huko kwenyu.Bravo tanzania it's good other countries respect yr law coz when we go to their countries we do respect their way immorality of living.

Fight against homosexuality is akin to fighting drugs in asociety .The fight can only be contained.
The fight can only be won if mankind figures away to stop their craving by homosapient. That's where my religion SCIENCE comes in.Laws and punishing people for what we dont know what courses their "ills" ,had never worked.Thats why new addicts and new homosexuals are born every day.

While on a game drive in Tanzania in 1999, our valuables were taken from our hotel rooms. Luckily, no one was hurt. Tanzanians humble and peaceful nature is overrated. I always have a better holiday experience in Kenya.