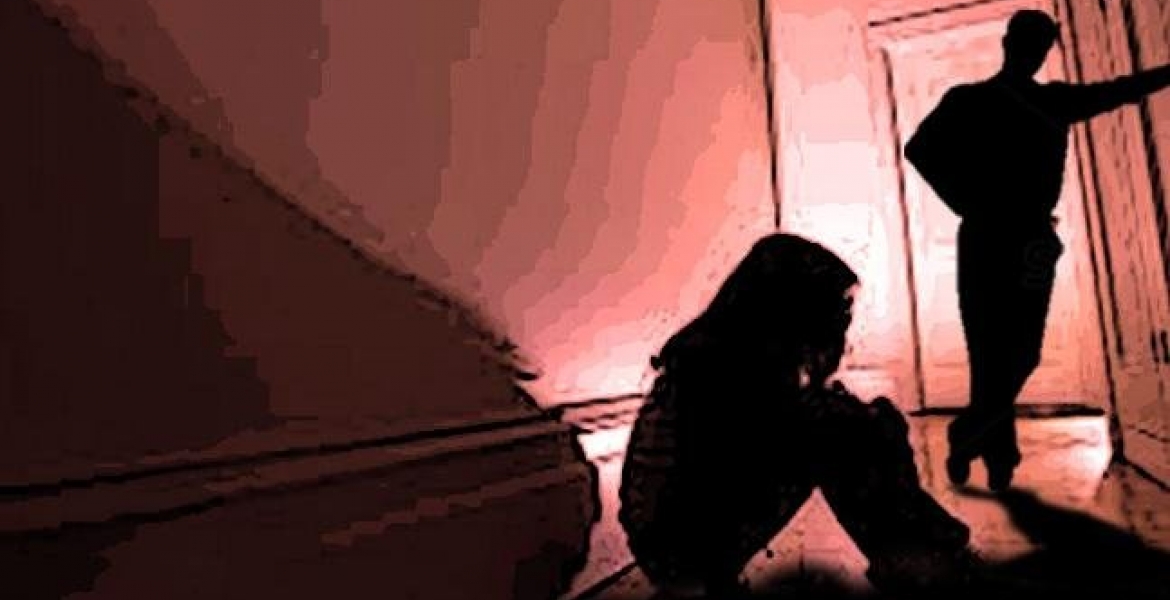 Officers from the Directorate of Criminal Investigations (DCI) are pursuing a policeman who allegedly raped a minor and later forced her to take contraceptive pills.

The officer identified as constable James Kinyua is said to have defiled the Form Two student after she arrived at Adungosi Police Station in Busia County to report another rape case.

The student had reportedly been sexually assaulted by a boda boda rider and had gone to the police station to report the incident.

The police constable has since fled from his work station after learning that his actions had been discovered. He was exposed by a Kenyan Twitter user.

In a tweet, the DCI said detectives are hunting for the suspect who is said to have committed the act on August 24th and gave the girl his phone number for her to call "in case of anything."

“The matter was received and investigations are ongoing. The victim was taken to hospital and DNA samples taken to government chemist for analysis,” DCI said.

Njangiri ino (constable) ni ndwaru muno, muno, muno! How about if the Boda-boda was HIV? Huh? Some of these Policemen are lose "Nguis" and explicit Spreaders of AIDS of the Highest Order.