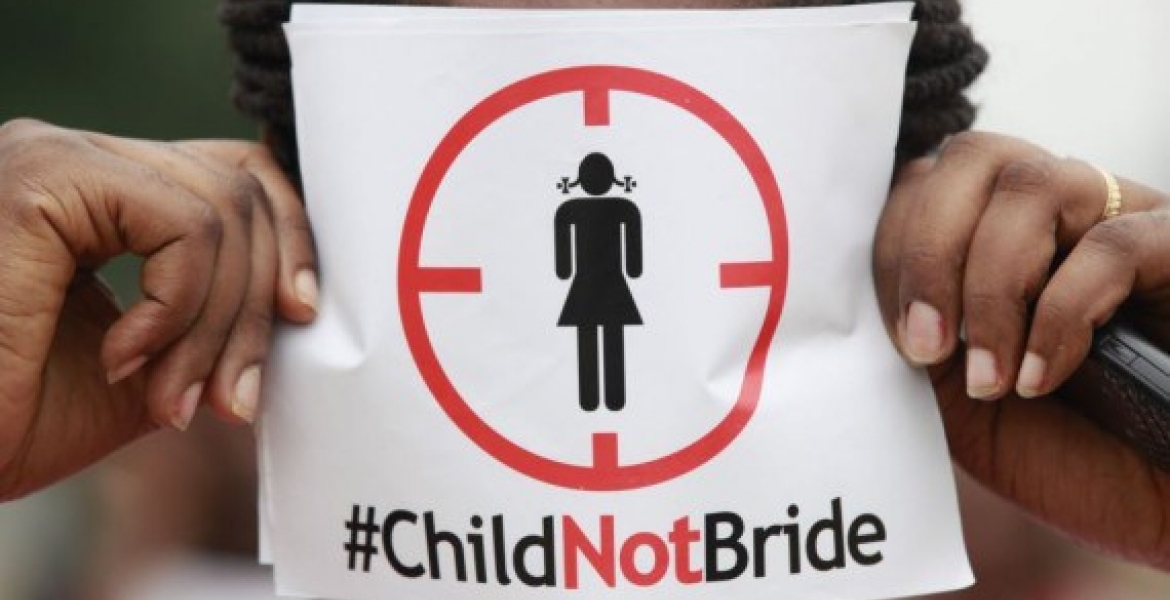 A 13-year old Kenyan girl was reportedly beaten by six Pokot warriors to death for refusing to marry a 60-year-old man.

The teenager from Nasorot village, Baringo County passed on after brutal assault by the group of men on Saturday. She was to be the man's fixth wife and is said to be among young girls who recently underwent female genital mutilation (FGM).

"Her parents forced her to marry an old man. She refused and village warriors descended on her with beatings. She lost her life as she was being 'disciplined," a source told The Star newspaper.

The suitor had allegedly offered several cows to the girl's family as dowry. Tiaty East Deputy Commissioner Steve Muonge said the incident had not been reported to police but promised to follow up the matter.

"If that is true, the culprits should be arrested immediately to face murder charges. I will instruct officers on the ground to take up the matter," he said.

God have mercy and hear her cry in her grave, may her cries hunt those who killed her and may their souls rest in eternal fire as her eternal soul in heaven, for her parents, may you too have no rest until her right/ justice is accomplished. Law should be clear, no one should be married before 18yrs, no one should be forced to marry an old man who is the age or ur dad/grandpa, CURSE BE ON THEM. How does anyone want to undergo this kind of life???

This is very sad.The Rift Valley leaders have failed that little girl and all the little girls in Riftvalley.
Gideon Moi and William Ruto need to help their people.
Child bride must be stopped.
FGM must end.

What type of a man marries a child? This is very disturbing.Child molesters belong in jail.

“......arrested immediately to face murder charges”, my foot! The 6 murderers should be lined up, necklaced & torched! What the heck! Arresting them is affording them too much luxury. If someone ever did this to my kid, he / they should lest assured I WILL NOT report it to police. I’ll hunt them down one by one, alive so that I can pierce their eyes with pins, nkt!

When traditions die hard,and are clearly a detriment to society, the civil society has to force this chance.such is the case here.APPARENTLY these pokots ignore,or dont know what child abuse is.And in todays world,full of information,how could they not know?
A60 year oldman defiling a girl child under the guise of culture.What ashame to the whole country.

They need to be hanged in Kamiti as soon as possible. They have 13 yrs old boys. Who do they think these 13/14/15 yrs old boys will marry if the force their 13 yrs old girls to marry over 60 yrs old gukas.

Mila na desturi gone rogue! Some of these barbaric parts of our culture just need to be exterminated. Harsh punishment is the only solution. How about giving the suitor and the warriors the same treatment. Do we have a hangman yet?