President Ruto: I Received a Revelation During a Church Service in South Korea 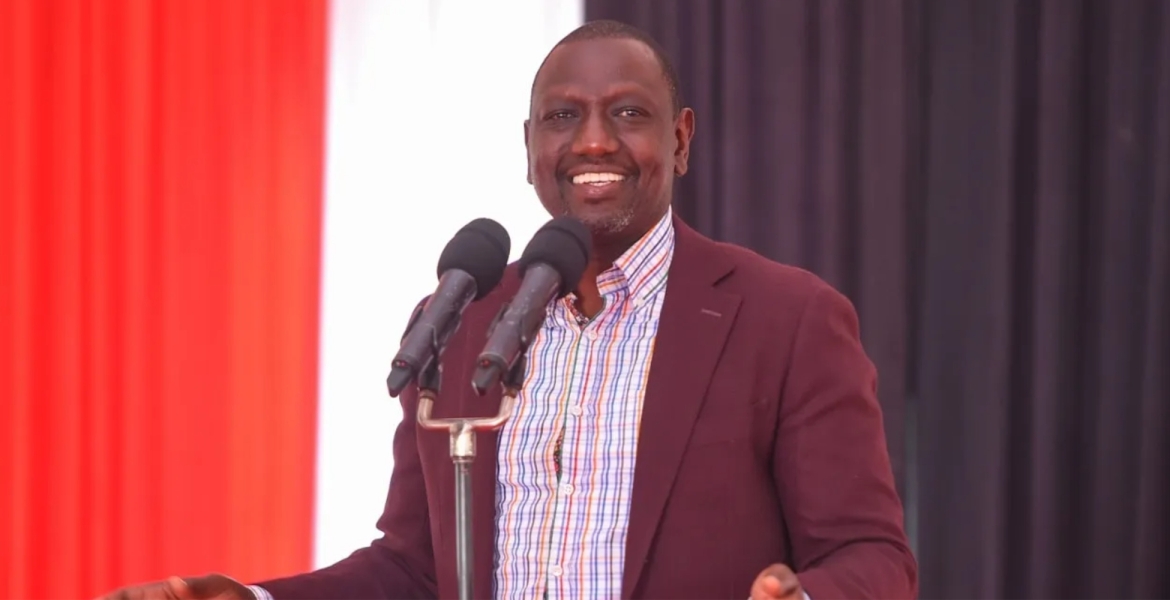 President Ruto has talked about the revelation he received when he attended a service at the Myung Sung Presbyterian Church in Seoul, South Korea last week.

Speaking at CITAM Church in Karen, Nairobi, on Sunday, Ruto said the revelation made him reflect on the state of the country’s economy, saying Kenya gave South Korea financial support about 30 years ago yet the East Asian nation is among the largest economies in the world today.

"This week I had a great revelation. I traveled to Korea and was informed that the last time a Head of State from Kenya visited Korea was 35 years ago. History has it that at some point, Kenya actually made a contribution to support Korea.  But now I was going to seek the support of Kenya from Korea," said Ruto.

He added: "The revelation was that when I went, after the official functions, we decided to go to church on a Wednesday, and in this church, all the people seated here today are just a section of the choir. the church has 100,000 worshippers and as I stood there I was reminded that this is a country that Kenya was lending money 30 years ago, and today it is the tenth largest economy in the world.”

The president went on to explain how the picture reminded him of God's words to King Zerubbabel, who ruled Israel at the time when Jewish exiles returned from captivity in Babylon.

"When I saw them sing, the words of Zachariah 4:6 came to my mind, when God was telling King Zerubbebel 'It is not by might or by power, but by my spirit,'" Ruto told the congregation.

He urged Kenyans to join him in trusting in God for change in the country. “I want to urge you, as Kenyans and Christians, to trust God with me so that Kenya can be a different country in our lifetime, because it is possible."

“And those who believed in God won,” he said.

I hope you are now a changed man. I hope you will no longer be labeled the most corrupt man in Kenya. I hope you will not let loose those who plundered this country and enriched themselves to rottenness. I hope your mouth will not produce and spew hate and derision over others. I hope your actions will speak louder than the mere words we are used to. I hope your lying tongue will turn to speaking the truth. It’s not enough to say you had a revelation that I don’t even see. Live the Word of God or shut up and follow the devil.

Please don’t waste your precious time hoping a crook like ruto will change, ni mnafik, he hides in church coz he knows very well that’s where gullible Kenyans are.

This man is demonic.
There is no difference between him & terrorists.

Go for it Bill

How come not one Africa country has learned from these Asia tigers over time? Lack of vision. China vision is of 500 yrs and above. Botswana and Kagame have vision

Ruto needs to pay the Chinese their money.

If the son of samoei was serious about religious values guiding the state then he must start preaching about Mark 8:36 ESV:

This man Ruto still likes bullshtng Kenyans! There is no ‘God’ you maggot. A fallacy of imagination! Religions are businesses crafted to fleece masses through free money called sadakas and this fool wants folks to believe an imaginary power exists? May be a god of corruption.

Or Satan. only terrorists murder people in the house they worship in" Kiamba church'