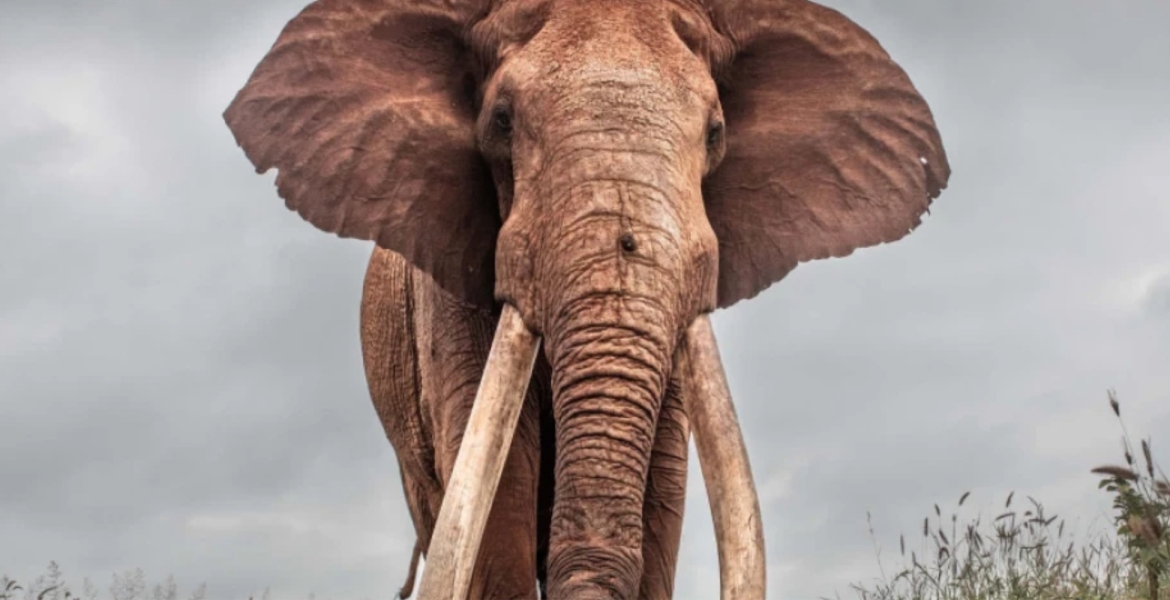 The Kenya Wildlife Service (KWS) on Thursday announced the death of ‘Lugard’—one of Kenya’s iconic and majestic Super Tuskers.

In a statement, KWS said the male tusker died of old age at the Tsavo West National Park.

“KWS and Tsavo Trust immediately launched an emergency ground response team to verify the situation where they found out that Lugard’s death was caused by natural causes relating to old age. Both tusks were found intact and subsequently recovered.”

The agency said Lugard was part of a group of elephants that was provided with more security and protection under the ‘Big Tusker Project’ that was launched in a partnership by Tsavo Trust and KWS 10 years ago.

“There is no doubt that Lugard is the father of numerous elephants & is likely that his offsprings will become Super Tuskers because of his rare “large tusk” genes. Nevertheless, it is always sad to lose an elephant, let alone a Super Tusker,” KWS added.

Lugard’s passing weeks after the death of Dida, who was considered Africa’s largest female tusker in Tsavo East National Park on November 2nd.

KWS said Dida, who was the subject of many documentaries, died of natural causes after living a full life until she was 60 to 65 years old.

“Dida was a truly iconic matriarch of Tsavo and a great repository of many decades worth of knowledge. She shepherd[ed] her herd through many seasons and challenging times,” KWS said.

Lugard the Tusker deserves a funeral for a king! Made billions for our country!

We only hear of these “great tusker’s” after they die. Curious.