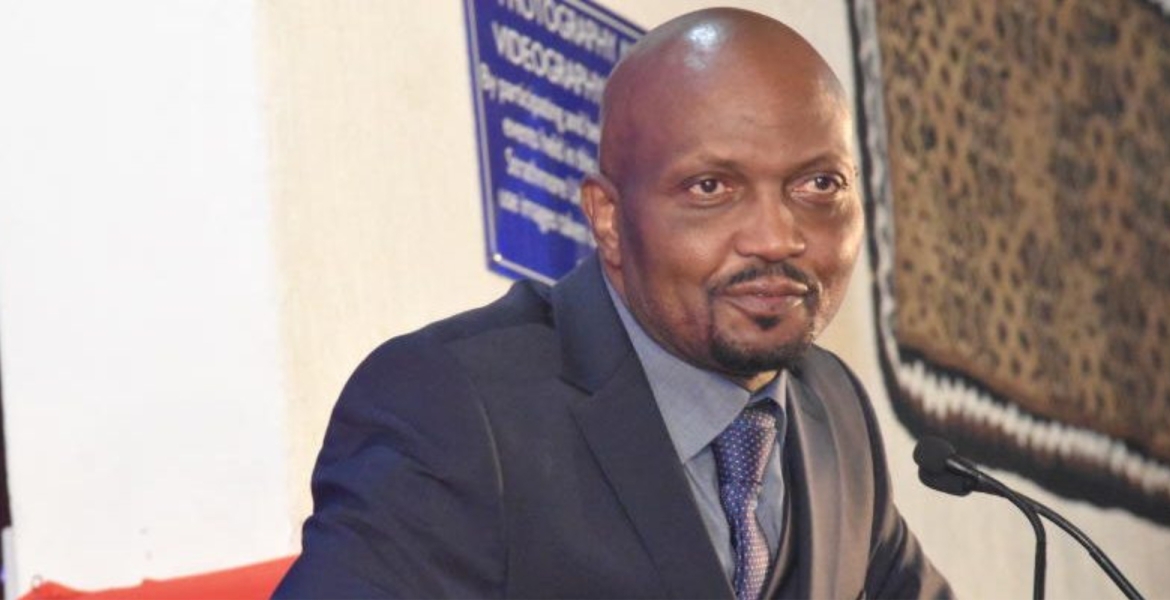 A section of MPs has threatened to impeach Trade, Investment and Industry Cabinet Secretary Moses Kuria if he proceeds with the plan to import duty-free maize.

Led by Nandi Senator Samson Cherargai, the over 30 MPs from maize-growing regions demanded the immediate cessation of the plan, saying it will disenfranchise maize farmers.

“It seems there is a deliberate move to continue killing maize farming in this country,” Cherargei said at a media briefing on Tuesday.

“It seems that the cartels are now back in the business and this time they appear more aggressive, more ruthless in this season. Even on the GMO issue we don’t need to rush until we have proper laws, policies, rules, and regulations to govern the use and importation of GMOs in the country,” he added.

They further raised alarm over reports of a maize consignment received at the Mombasa Port on Tuesday, saying there was no cabinet approval for its importation.

“We want to know why ships are already docking in Mombasa port without the laid down legal procedures in place,” Cherargai said.

“Kuria should not even think of importing even a single bag of maize between now and February 2023. That’s when we will know if there is a need to import or not because all maize will have been collected from farmers,” Pkosing said.

He added, “It has never happened before that maize is imported into the country during the harvest season. We understand that local maize production is always our first remedy.”

Last week, CS Kuria said the government will in the next six months allow the importation of 10 million bags of maize, including GMO, as the government seeks to ease food shortages caused by the country’s worst drought in 40 years.

No importation of any commodity this controversial from of all places USA and also involves a billionaire like Bill Gates can happen without negotiations with a sitting President of the Republic of Kenya. Ruto needs to be his true self and blame Uhuru like he normally does.

Moses kuria is just a messenger of Ruto. So those MPs should tell Ruto right on his face what they are saying on media. We all know Ruto has a great love with maize scandals from the time he was agriculture minister.

There we goes Kenyans!... doing what we do best?. And that is not be original but exemplary at being copy cats of alien culture especially western culture?...any time a political or a prominent personality does something untoward we are quick to ask to them resign. We condemn them and not even think of listening to them .How many Americans and Europeans have been thrown out into the dustbin of " sahau" by likes of #metoomovemnents .. this cancel culture is critically creeping into our Kenyan behavior. We are very judgmental ,know it all jurors,not good listeners, and above all very destructive character assissnators.

Blackmail! Could they be the maize cartels?

Moses Kuria will be fun to watch as a cabinet minister. He is a joker, a foul mouthed comedian who is never truly serious about anything. Wonder what Ruto saw in him.