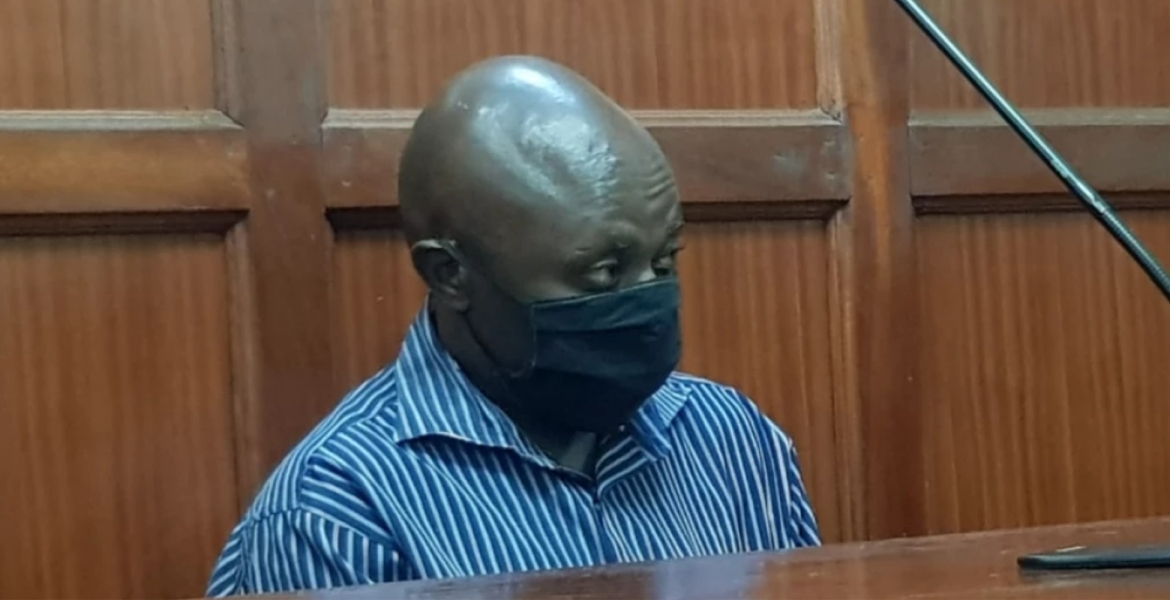 Quack doctor Mugo wa Wairimu has been sentenced to 29 years in jail after he was convicted of running an illegal clinic and sedating patients to abuse them sexually.

While delivering the sentence on Monday, Milimani Chief Magistrate Wendy Michemi described Mugo as a danger to society, thus should be kept away for a long time.

“He is a danger to the society instead of using the knowledge he says he acquired to improve society he went ahead by purporting to be a gynecologist and administering drugs to them,” she ruled.

The magistrate further noted that Mugo decided to abuse his qualified skills from the University of Nairobi to administer drugs so as to engage in sex with patients.

Mugo was last Thursday found guilty of 10 of the 12 counts he had been charged with including sedating a woman with the intention to rape her, operating a hospital without a license, and acting like a doctor without qualifications.

The court determined that Mugo committed the offense while administrating a patient whom he had given four tablets which made the woman unconscious and lost her memory before sexually assaulting her.

A witness told the court that Mugo gave drugs to one of his patients, who then became unconscious and when she woke up, she found herself with no pants.

The court also found that Prestige Hospital, the clinic Mugo was running alongside a pharmacy, was not registered. Magistrate Micheni ruled that the prosecution proved the case beyond reasonable doubt.

29 years not enough cause the quack doc will still be fackin around!