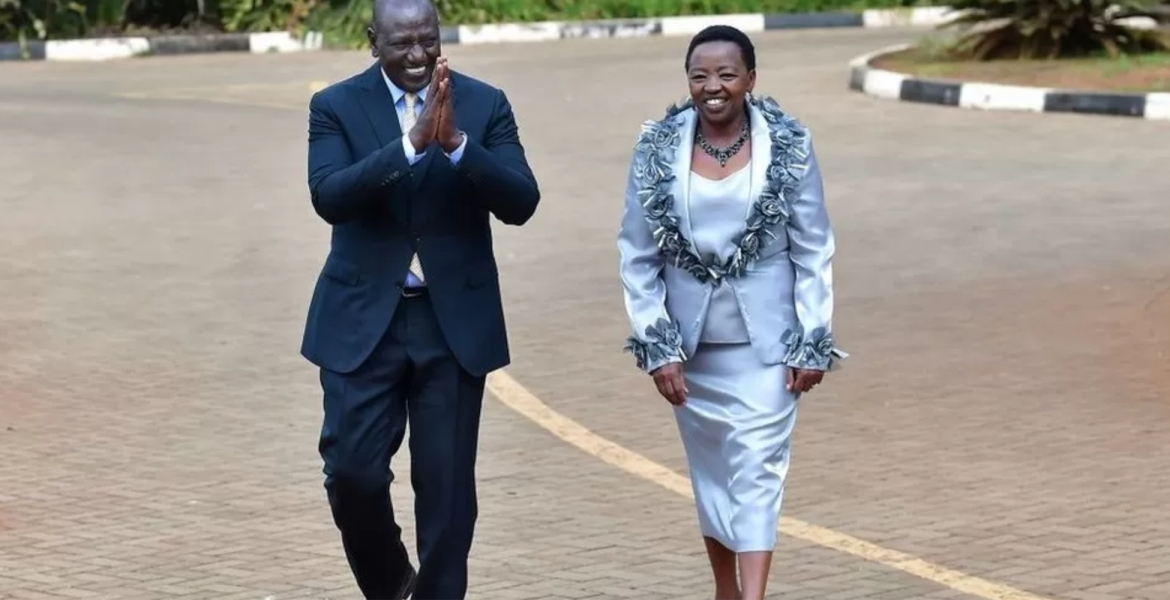 President Ruto will leave the country on Sunday evening for a one-day official visit to the Democratic Republic of Congo (DRC) and Korea, State House announced.

In a press release, State House Spokesperson Hussein Mohamed said Ruto will meet with his host President Felix Tshisekedi in Kinshasa to discuss issues of mutual interest, among them trade and investment, regional integration, and the security situation in the Eastern DRC.

“Kenya is playing a crucial role as a member of the East African Community in support of the ‘Nairobi Peace Process’, that involves talks between the government of DRC and the armed groups in the Eastern part of the country, to restore peace and security in Eastern DRC. Kenya has also sent its troops for a peacekeeping mission in the region, as part of the East African Community Regional Force (EACRF),” reads the press release.

On Monday, Ruto will leave for a three-day official trip to the Republic of Korea where he will hold bilateral talks with President Yoon Suk-Yeol.

State House said Ruto will seek partnerships in important areas of the government’s economic transformation agenda, such as public health, infrastructure, energy, and agriculture. These engagements will lead to the signing of trade agreements between Kenya and Korea.

“Kenya will also advance negotiations to open markets for her exports as part of growing bilateral trade. Kenya and the Republic of Korea enjoy cordial ties founded on common values, mutual trust and benefit,” the statement adds.

This lady needs a stylist. F is even that dress?! She still shopping at kikomba?