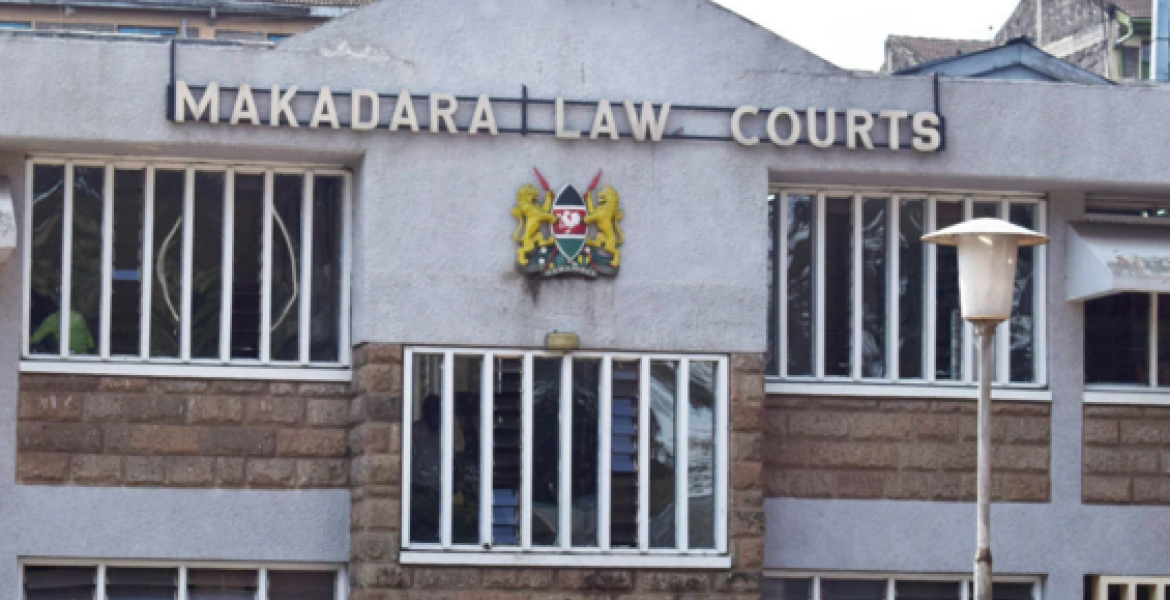 A Kenyan taxi driver was on Monday arraigned in court for allegedly touching a visiting Congo diplomat on her private parts.

Julius Kieti was working in a company contracted to chauffeur the diplomat to the Jomo Kenyatta International Airport (JKIA) on May 30th after a conference in the Kenyan capital, according to court papers.

The diplomat identified only as KMB boarded Kieti’s vehicle from the Kenya School of Monetary Studies and as they headed to the airport, the cab driver reportedly began touching the woman on her private parts without her consent.

The accused is said to have parked the car by the roadside and jumped onto the back seat to continue groping her. He also sat on the diplomat’s laps but she pushed him away.

The matter was reported at the Kenyan Embassy in the Democratic Republic of Congo, leading to Kieti’s arrest.

Appearing before Makadara law courts, Kieti pleaded not guilty to the charges and was freed on a Sh200,000 bond or a cash bail of a similar account.

The case will be heard on September 1st.

I can just imagine Bwana Julius Kieti whispering "Bolingo Na Ngai" to the diplomat as he forcefully tried to access what he was not offered.

@ MakOnyango,he also added ,"nalingi yo Mingi", as he projected his lascivious hands towards the apex of her legs.
I would think that it is kind of risky to try "dipping" a diplomat when you on the low socials strata.She is not in your class driver.I guess the only way to get to this high value type is for you to use force...Now see what it has gotten you into.Did you think that she would just cry and board air Congo?

Was it the small head thinking here?
Not condoning the alleged abuse, but how comes she didn't report the matter at the airport police?
Was she drunk and she entertained it?
There are more questions than answers here.

TAXans and BodaBodas are Rampant rapists in Kenya; and the POLICE do Little or Nothing about It (after you Report). Instead they Have the Guts to Ask the Women for SEX or Money in Return for Processing the Cases. Useless KENYA Police😨

The goodies were too tempting, blame the Devil

The cab driver is the Devil.

The two might have had an intimate conversation that led to Wamuzee Kieti to believe he had won KMB’s PEKENYE.Wamuzee kaa Ngumu as the case will be difficult for her to prove the allegations if she had no hidden camera taking videos.But remember-both ERECTION & TAMAA are yours.

Why did she not jump out of the car or scream for help when he joined her in the back seat.This is lies if she was even molested she continued with this same creep all the way to the airport and even got on a flight to Congo.She was turning tricks expected to be paid she forgot her customer aka cab driver could only afford fifty when she went home and did the conversion to Congolese francs discovered she had been “had” and now wants payback

Doesn't make sense. She must have said yes 50pc to him and man akajaza the last 50