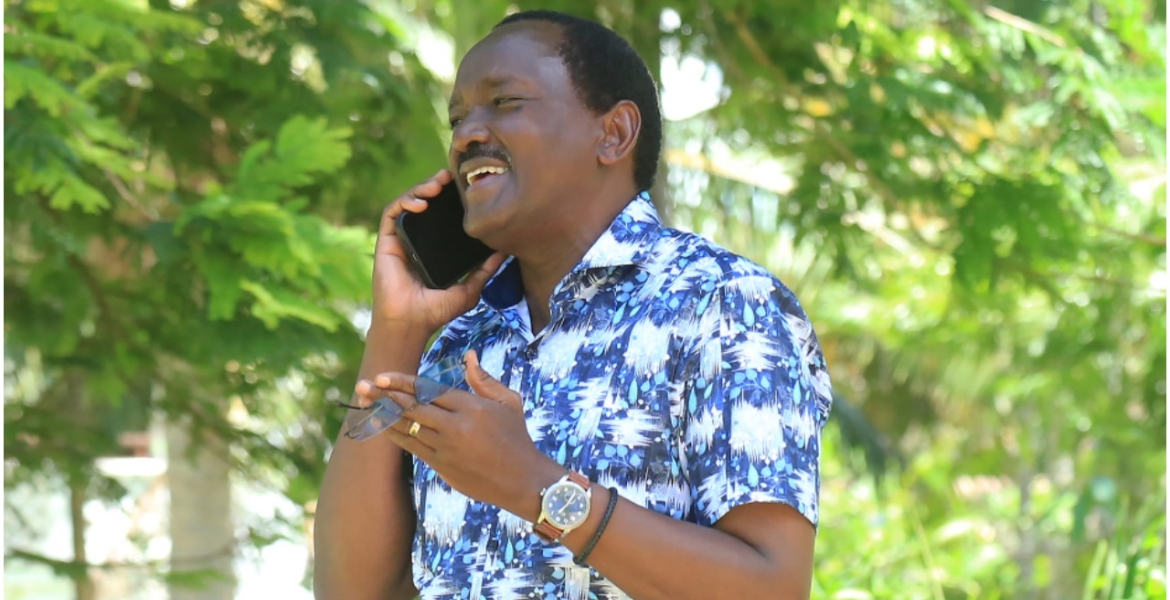 Wiper party leader Kalonzo Musyoka will not be in the August 9th presidential race after he was disqualified by the Independent Electoral and Boundaries Commission (IEBC).

Nation reports that Musyoka was locked out of the race on a technicality after failing to meet the stringent requirements for presidential aspirants set by the IEBC, including the submission of at least 48,000 signatures of registered voters from not less than 24 counties endorsing their State House bids.

Reports indicate that Musyoka presented signatures of his supporters in a word document rather than using a spreadsheet, the required format by the electoral commission.

Musyoka announced his bid last week after missing out on the Azimio la Umoja-One Kenya coalition party presidential running mate slot and named Andrew Sunkuli as his running mate. He went on to submit his documents to IEBC, accompanied by signatures of registered voters.

IEBC has cleared 16 presidential candidates, who will move to the next phase of nominations that will be carried out between May 29th and June 6th. They include eight political/coalition party candidates and seven independents.

Very nice. Kalonzo has learnt a very bad g by behavior of exploiting Kenyans for his personnel gains using politiCS of greed and deceit.

Kalonzo should retire and stop acting like he is the only one who can be president. He would be the worst president if elected to the high office. Kenyans have had enough nonsense from this man. He has no class at all..

Go spend the rest of your life putting Jerry Curl grease in your hair Kalonzo. You ain’t worth any elective position in kenya.

Those lying to you - Maanzo, Kalonzo jr, etc are just opportunists like yourself and do not mean well for kenya. A bunch of useless lawyers who are out there to take kenya to hell.

Azimio has promised him a position in government in their unlikely case they win.
Every time Kalonzo threatens to quit, Azimio are are on heels bribing him back. That’s to mean he is that important more than others may deem to think of him.

Sasa huyu mjinga atapitia katikati wapi? IEBC have now completely cornered kalonzo as he planed to mess up the 2022 elections. Even Taita does not have to give you anything. Please go home Kalonzo.

Raila should let kalonzo loose from Azimio and let him go to UDAku. Kalonzo is just wasting time negotiating for positions he has not worked for but he has confounded Azimio with unnecessary childish demands. Kalonzo does not command as much as he tends to think. Let the man go and work with Ngilu and Kibwana.

Is Raila that desperate to keep pursuing a man who can’t make up his mind about the future of kenya?

Kalonzo’s is holding Raila hostage with silly demands which makes no common sense. The Seikuri man is very confused and he does not know what he is asking for.