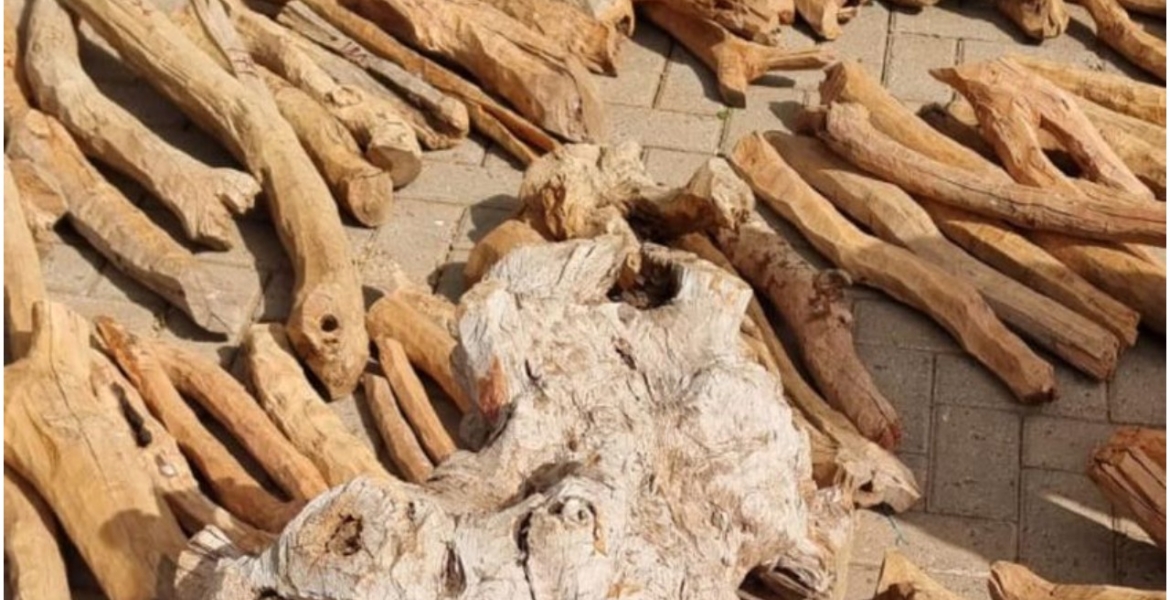 Police in Samburu are detaining five suspects after they were arrested transporting 1,500 kilograms of the endangered Sandalwood.

A Maralal court on Friday allowed the Directorate of Criminal Investigations’ (DCI) Anti-Wildlife Crimes Unit to hold the suspects for three days to allow detectives to complete their investigations.

Detectives are seeking to establish the intended destination of the Sandalwood consignment whose value is estimated to be Sh6 million.

The government of Kenya banned the harvesting and trade of Sandalwood in 2007 following increased exploitation of the aromatic tree whose roots are used for the manufacture of medicines and cosmetics.

“A burgeoning illegal trade has grown with the demand for this commodity increasing, leading to its listing in the International Union for Conservation of Nature’s Red list of Threatened Species,” DCI says in a report.