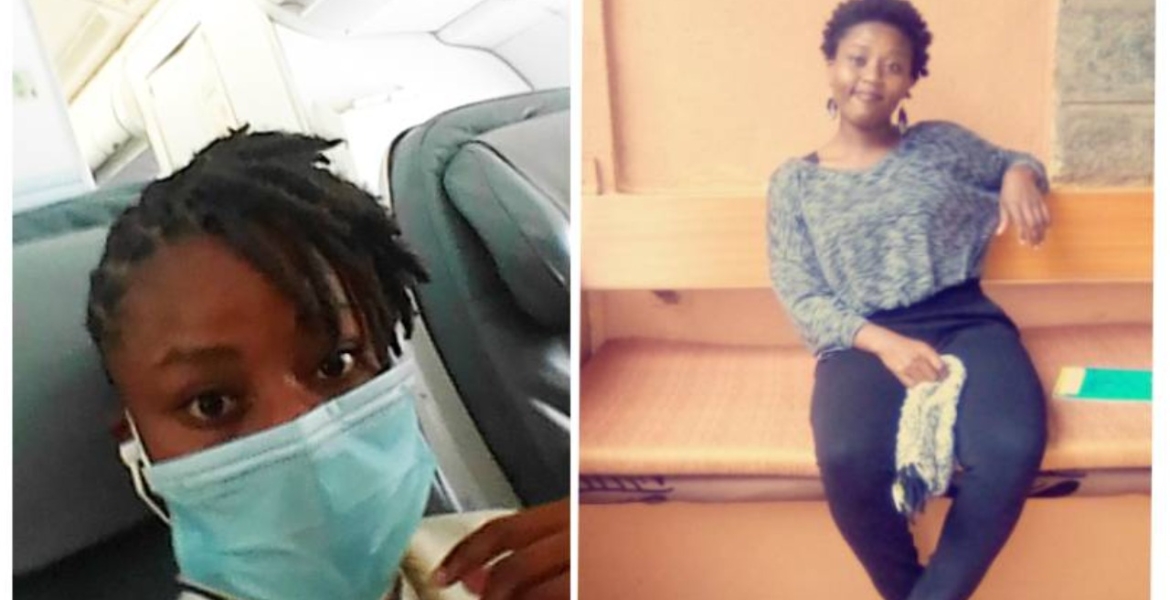 Kenyan woman Beatrice Waruguru who died in Saudi Arabia late last year was tortured to death, an autopsy conducted on her body has revealed.

The post-mortem examination was conducted at Kenyatta University Funeral Home on Friday, two days after her body arrived in the country from the Gulf state.

Family representative Mercy Wambui, who was present during the autopsy, told The Standard that Waruguru’s neck had strangulation marks and her body was dehydrated and undernourished by the time she died.

“The autopsy suggested that a rope was used in strangling her. At the same time, her body was feeble from prolonged starvation. The pathologists, in their report, summarized that Beatrice was tortured to death,” Wambui told the publication.

The 21-year-old’s eyes were also gouged out and she had visible torture marks, including burn scars on different parts of her body.

Prior to her death, the deceased contacted her family complaining that she was being tortured by her employers in Saudi Arabia where she worked as a housemaid.

“At one time, she told us that her employer had burnt her using a hot iron box,” her relative James Mathenge told The Standard.

On May 7th, the family was informed that their daughter’s body had been processed for transportation from Saudi Arabia and would arrive at the Jomo Kenyatta International Airport (JKIA) on May 11th at 1:30 pm.

A standoff ensued at JKIA on Wednesday after the family initially declined to sign a form to allow them to collect her body. They insisted they would not sign the form until they are allowed to ascertain that the body was that of their daughter. But officials at JKIA maintained they could not allow the family to view the body at the facility as it is against the airport facility.

Just imagine the money the vice president Mr. Samoei has wasted campaigning for four years and what that amount of money would have done to alleviate the lack of employment for our desperate and dying youth?

All forign slave-based jobs should be terminated immediately.

All political campaigns should be stopped and the money wasted directed to creating meaningful jobs for our desperate and dying young people.

We all know who is campaigning and what position they are looking for.
No visas should be issued for any slave-based out of the continent related jobs.

Hey, what do you mean Iran...? They have oil? Or are they better employers? Just asking, looking forward to your response.

I have reached a point where this is the last coverage I will ever read again concerning our girls being killed in the Arab world. Why? With all the available information about the brutality of Arab employers, our women keep flocking to these lands.

Long lines of these girls looking for passports continue. Most are young, innocent and lack exposure of a cruel world. The government continues to dish out the passports like nothing is happening and WSR and RAO do not have a plan. The murders of the ladies will continue for now.

We read alot about very deplorable, sad stories coming from the Arab( former slave traders world).However, to be fair, if our sisters keep going there,there must be something there worth risking one's life for... In other words Iam sking those who have pleasant and success stories to come forth and tell us why they are fairing better than other Kenyans.
Surely Kenyans who are doing well over there cannt just keep quiet.Because that would lead us to believe that all Kenyans there are catching hell.Or are they?

This is disgusting, shame on you Saudi Arabia and Kenyan government s.

When is the Kenya government going to issue travel warnings to Kenyan girls going to the Middle East? These mysterious deaths of young girls should raise alarms.
Arabs used to enslave Africans back before colonialists arrived here. Their brutality hasn't abated from their previous conduct at the East African coast. I would strongly advise young women not to go to the Middle East for those reasons.

And why is our Foreign Affairs CS so silent on this? That shows complicity with our government on Modern Day Slavery.