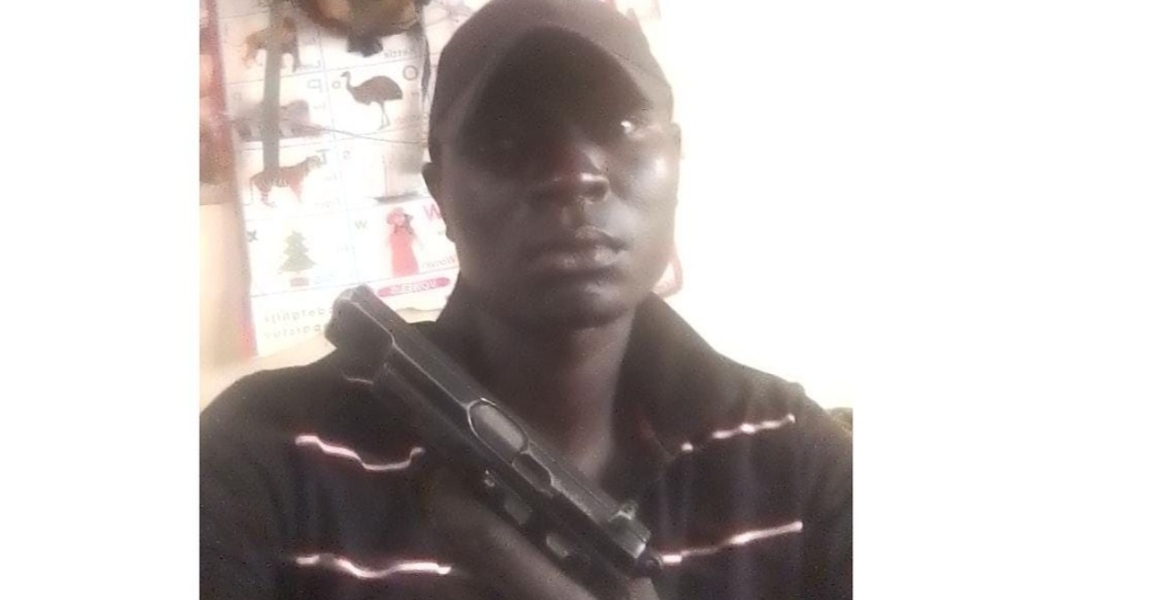 Detectives in Webuye, Bungoma County have arrested a man who displayed a firearm on social media.

Samson Wafula, a boda boda rider within Webuye town, shared a photo of himself holding a pistol on his WhatsApp and Facebook accounts.

He was apprehended by detectives from the Directorate of Criminal Investigations (DCI) following a tip-off from the members of the public. The officers did not recover the firearm during his arrest.

“We have gone to his house and searched but we did not find the firearm. We believe he has hidden it somewhere,” a DCI detective told Nation.

It was alleged that Wafula, who is not a firearm license holder, was an aide to a local MCA but the politician distanced himself from the suspect, saying he was only a supporter.

Police believe Wafula, who is currently in custody, is part of an armed criminal gang that has been terrorizing locals in Webuye.

“We are working with officers from the department of defense headquarters in Nairobi to find out more details," Ramogi said.

So what crime has this man committed? Since when did taking a picture with gun became a crime. Maybe it was a friend’s gun? Maybe he curved some wood and painted it to look like a gun.