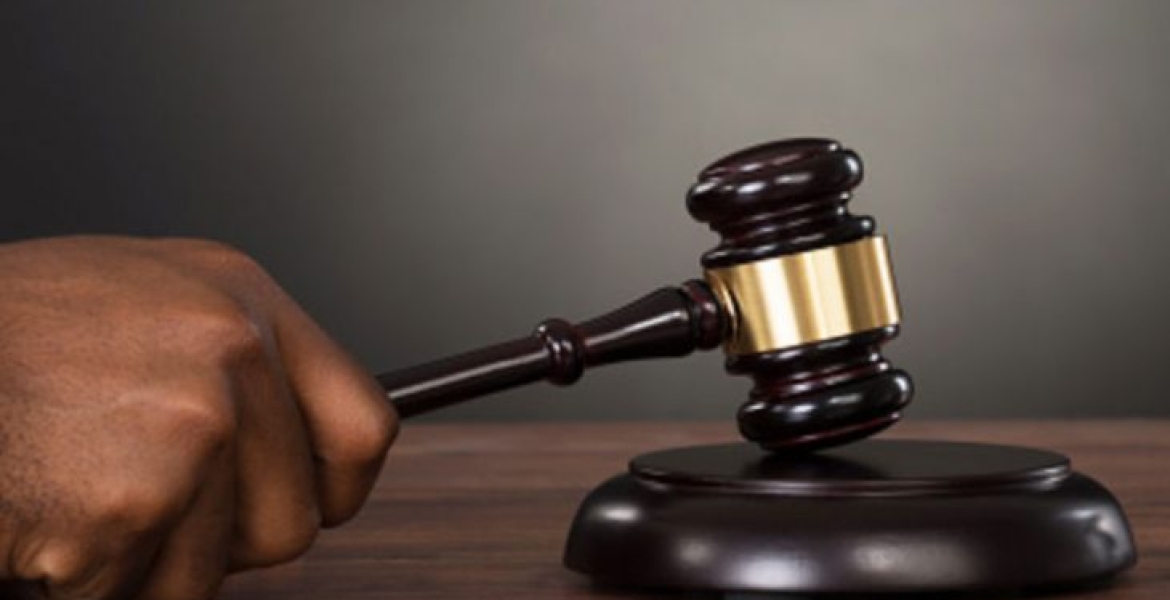 The court has ordered Mombasa-based clinic Jamu Imaging Centre to pay Sh2 million as compensation to a man who was wrongfully diagnosed with cancer.

The court heard that Macri visited Jamu Imaging Centre located in Malindi in September 2015 for a medical consultation.

He was seeking to establish the cause of his swallowing difficulties and the clinic conducted an X-ray examination on him and concluded that he was suffering from stage four oesophageal cancer.

Shocked by the results, Macri later traveled to Italy in October 2015 for further medical consultation, but medical tests overseas returned negative showing he had no "cancer gene".

When he returned to the country, Macri sued Jamu Imaging Centre for medical negligence, arguing that he suffered mental distress, pain and suffering as a result of the wrong diagnosis.

"Had the doctor made the correct diagnosis, the risk of post-examination trauma, panic would have lessened, not to resort to further medical consultation in Italy,” said Macri in court documents.

Jamu denied Macri's claims saying “no findings were made within the scope of Mr. Macri suffering from cancer.”

How many people have died from this clinics? How can one diagnose stage 4 cancer using x ray?

Patients at times claim they have no money to pay for investigations.

Under such circumstances, unless the diagnosis was obvious or there was a set algorithm in place that was not adhered to, it is futile to claim that a provisional diagnosis attracts such litigation and compensation.

In deed many quarcks do well but prescribing, not diagnosing

May the hospital appeal this decision.