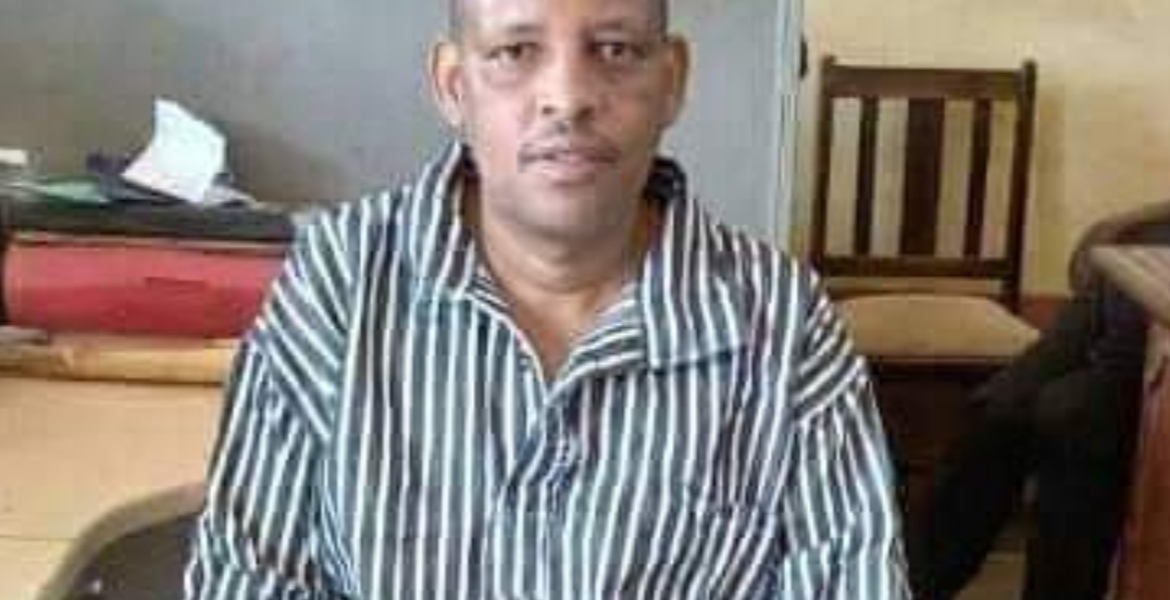 A Nairobi court has sentenced former Laikipia North Member of Parliament Mathew Lempurkel Lekidime to one year in prison.

This comes after he was found guilty of assaulting Sarah Korere, who is the current MP for Laikipia North Constituency.

Lempurkel was accused of attacking Korere at Harambee House in Nairobi on November 21st, 2016.

The charge sheet read that Lempurkel willfully and unlawfully assaulted Korere by slapping her on the left cheek and kicked her on the lower abdomen, thereby occasioning her actual bodily harm.

In her ruling on Friday, Senior Principal Magistrate Hellen Onkwani of Milimani law courts sentenced the accused to one year in jail without the option of a fine.

Lempurkel is said to have assaulted Korere at the office of the late former Interior Cabinet Secretary Joseph Nkaissery following a disagreement.

Violence against anyone is a no no. But the question is, did he back hand her? One of those b*tch slaps.

A woman pulls Kidero's testicles and nobody does anything. Anyway: This is not the 1st time this ghasia amechapwa.

Angekuwa bado MP angefungwa. Nope!!!!! So it would have been a Yes! Yes!!!

Use the same energy to jail corrupt officials who use our tax money wantonly. I should slap one of them and see how long it takes to prosecute my case.

He is on the wrong side of the political system. But am glad the law was applied

Better than nothing though it should have been like seven years with hard labour.

Glad he got jail time but why did it take 5 years to prosecute? Kenya yetu jameni

While Shebesh was bribed millions by Mwizi Phd Kidero which is a big big shame n let dwn to women.

KENYAN POLITICS AND POLITICIANS AT THEIR BEST.
I don't condone violence against anyone PERIOD. But, Martha Karua beat a ladies a$$, years back and nothing happened to her., so why the double standard???