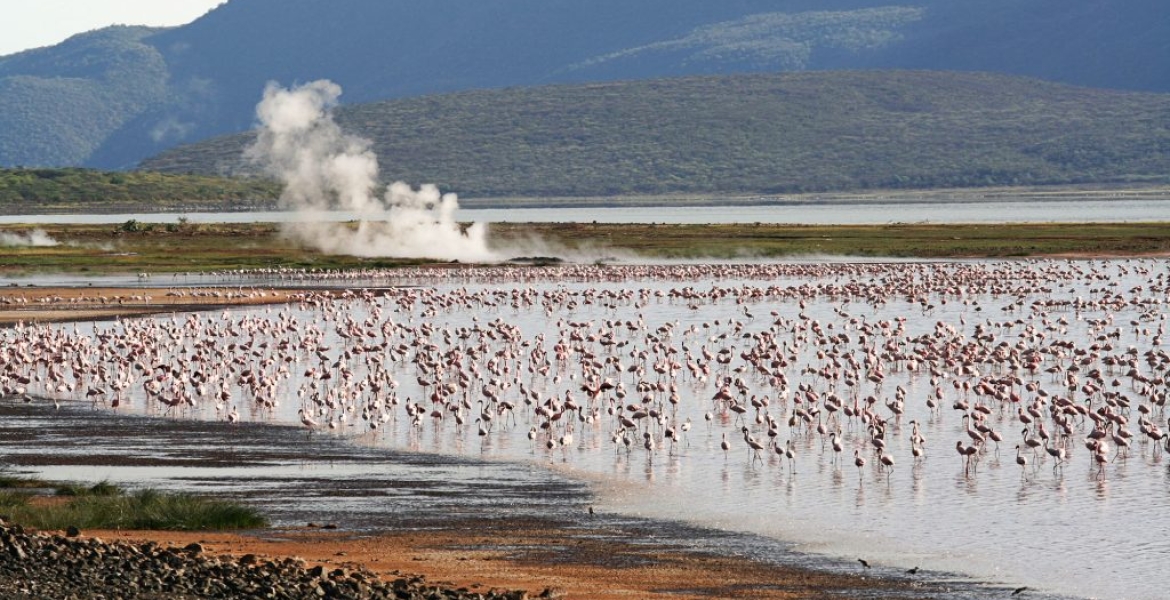 Baringo is set to become the first geopark in Kenya if it is approved by the United Nations, Educational, Scientific, and Cultural Organization (UNESCO).

A geopark is a UNESCO-designated area containing one or more sites of particular international geological importance, intended to conserve the geological heritage and promote public awareness of it, typically through tourism.

If approved, Baringo will join Morocco’s M’Goun and Tanzania’s Ngorongoro to become the only three active geoparks in Africa.

“We are nearing the completion of this process upon which we will submit our application to UNESCO to be granted a certificate,” Dr. Emma Mbua, Senior Scientist Kenya Museums said.

UNESCO representative George Eshiamwata said only two out of the 169 sites that have been designated globally are in Africa.

Located in Rift Valley, Baringo boasts of having two lakes and plenty of rivers, hills, waterfalls, and caves, which is a prerequisite UNESCO considers when gazetting geoparks.

The oldest human remains, dating back to between six and seven million years ago, were also discovered in the region.

“The landscape here is quite spectacular, the geology of the area you know makes it one of the unique areas,” Mbua added.

Mbua said Geo tourism is picking up globally and once designated as a geo-park, many visitors would want to visit Baringo.

“We have here the oldest human remains and pre-history is going to be one of the major components or attraction once Baringo becomes a Geo-Park because these resources are quite rare,” he noted.

The program should innclude educating Kalenjins to be less violent. Violence to non-Kalenjins residing in the area, especially ones from the coast prevents people from visiting the area. I know most tribes from Rift Valley are wr-like tribesmen but government of Kenya has spent billions of dollars in civilising them and they can no longer say they are not exposed to modernaty

Just minutes before I was comparing the most violent between maasai and kalenjin and even if I'm kalenjin, I agreed that it's the kalenjin who are violent VERY VIOLENT btw, it's a fact, so if you're a kale don't be offended because most are violent especially the ones in specific places

Ngombe wewe. BARINGO is the only region with a professor in every location.