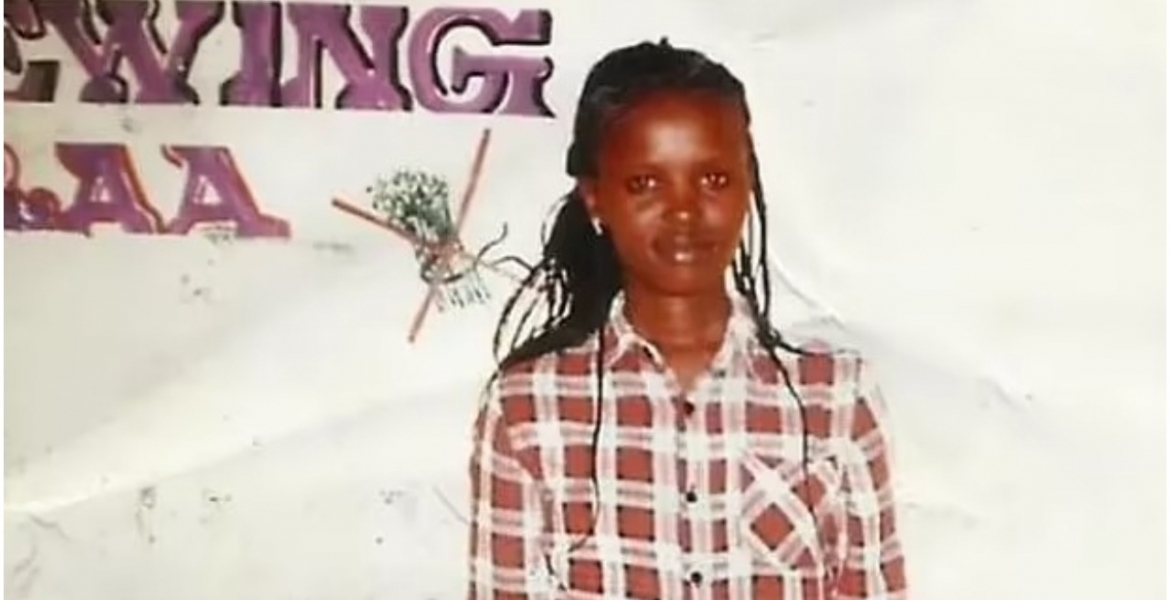 The UK government says it is cooperating with the investigation into the murder of a Kenyan woman by a British soldier in Nanyuki in 2012.

The lifeless body of 21-year-old Agnes Wanjiru was discovered inside a septic tank at Lions Court Inn Hotel in Nanyuki, two months after her disappearance.

On the night she went missing, Wanjiru was at the hotel where tens of British soldiers were drinking beer, dancing, and having sex with local women. Wanjiru reportedly left the seating area in the company of one of the British soldiers and that was the last time she was seen alive.

In a statement on Sunday, British High Commissioner to Kenya Jane Mariott expressed her concern over the gruesome murder of Wanjiru.

Mariott noted that the UK Special Investigation Branch conducted a probe after the incident and provided information about British personnel to the Kenyan police.

“In 2012, the UK’s Special Investigation Branch carried out initial enquiries in Kenya, including providing information about British personnel to Kenyan police," Marriott stated.

“Following the conclusion of a Kenyan inquest in 2019, we understand that the Kenyan authorities are looking into the murder. We will support that Kenyan police investigation."

Her statement follows an investigative report published by The Sunday Times about the alleged cover-up on the murder by Kenyan and British authorities.

Investigations established that Wanjiru, who left behind a five-month-old daughter, was stabbed to death and also suffered a blunt force injury to her chest, with her lungs collapsing.

The deceased was trying to support her baby while living with her sister in a single room in the Majengo slums in Nanyuki.

Wanjiru's family claims Kenyan and British authorities staged a cover-up on the murder to maintain diplomatic relations over the Nanyuki army base, where the UK sends six infantry battalions for eight-week exercises annually.

The Sunday Times established that five soldiers gave the same name of the officer, saying that on the fateful night, he showed them the body of the woman which was stashed in a tank.

A soldier of the Duke of Lancaster regiment said the murder suspect showed him the body of Wanjiru after a night of drunken debauchery.

“He took me to the tank and lifted it up, and I looked in and I just remember seeing her in there. My heart sank. My mind just went blank. The only thing I could say to him was: 'I'll never forgive you for this,'' he is quoted by the publication.

Marriott said senior military officers from the UK will be coming to Kenya soon and they will discuss Wanjiru’s murder and the UK support to the Kenyan investigation.

Jambazi Tobiko must be investigated why the case was never prosecuted.How much bribe did he receive to enable the Raila/Kabogo/Joho escape justice?It is well known Tobiko cannot be sacked because Uhuru considers Wanjiru as a NOBODY.

And the so-called soldier (shujaa) in still walking free?

I watched somewhere that the idiot British killer soldier agreed he killed the lady so let the same idiot be thrown in septic too until he dies.Tit for Tat n we will be happy.