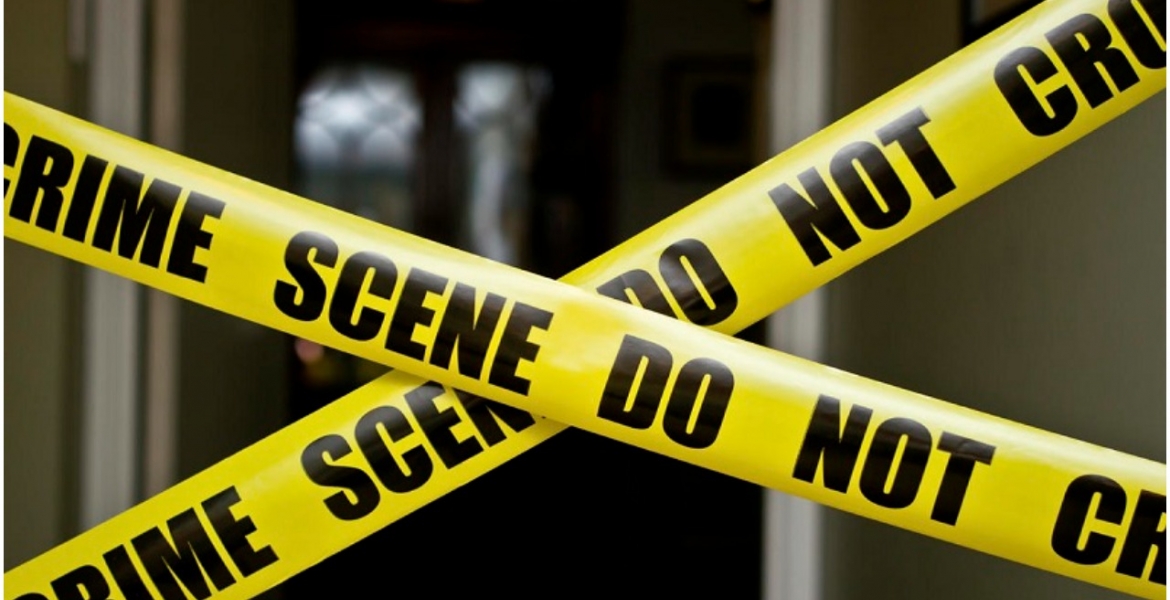 Police in Nakuru are probing an incident in which a senior doctor allegedly killed his two kids before attempting suicide.

The incident occurred at the doctor’s house in the posh estate of Milimani on Saturday night.

Nakuru County Police Commander Beatrice Kiraguri, who confirmed the incident, said officers broke down the door into the house and found the doctor lying still on the bed while the lifeless bodies of the two children aged three and five were in their bedroom.

“At around 9:00 pm, we received a report from neighbors that there could be something suspicious happening at the doctor’s apartment in Milimani,” Kiraguri said.

“When officers went there and broke down the door, they found the doctor lying on the bed, his kids were in the bedroom, dead,” she added.

Also found at the scene of the crime were several vials of drugs and syringes as well as a knife.

Kiraguri said they are waiting for the results of an autopsy to establish what killed the minors.

Upon regaining consciousness, the medic admitted to injecting his children with an unspecified drug. His wife was away in Nairobi during the incident.

The bodies of the two children were moved to Nakuru Municipal mortuary as investigations into the incident continue.

Mkenya explain how and why the “American” doctor killed his two Kenyan children,80 miles west of Misri,Limuru?Like muchawi Raila who killed and cannibalized his son,Castro,it seems the blood smelling/thirsty doctor might have killed many other people and it was not a big deal to kill his own children for a meal.

RIP KIDS,RIP.
MENTAL HEALTH IS A BIG ISSUE. IT DOESN'T CHOOSE WHO TO ATTACK. RICH, POOR, EDUCATED ETC.
IT'S TIME WE LOOKED DEEPER INTO THIS.

Definity @ Kora Kanini.And it appears to be on the increase in Kenya. Didn't Uhuru commission a research in this matter awhile ago?This kind of issues are happening with alarming regularity...I hope the commission's findings will have us glean into the depth of this troubling decease.
Anyway, its so unfortunate innocent children have lost their lives at the hands of their father.And now the father's future is ruined.Its easy to wonder if a normal person could do something like this.Well not in the normal sense we use the word.Something has to drastically alter the way of thinking rendering the perpetrator"abnormal".
Right now all we can do is speculate.Therefore I wonder if the wife not being there has anything to do with what transpired.Or tipped the "scale...".

So sad. Why kill 2 innocent kids. If you want to die leave the kids alone. They can grow up in an orphanage or with relatives.

@ Kenya, generally when spouse does that,save for mental sickness, its usually to hit the spouse at the spot that most hurts.And is most cases its the kids.Yes crazy logic since the kids in this case are his...and even if they were not,they are very innocent,and have no idea on matters adult.