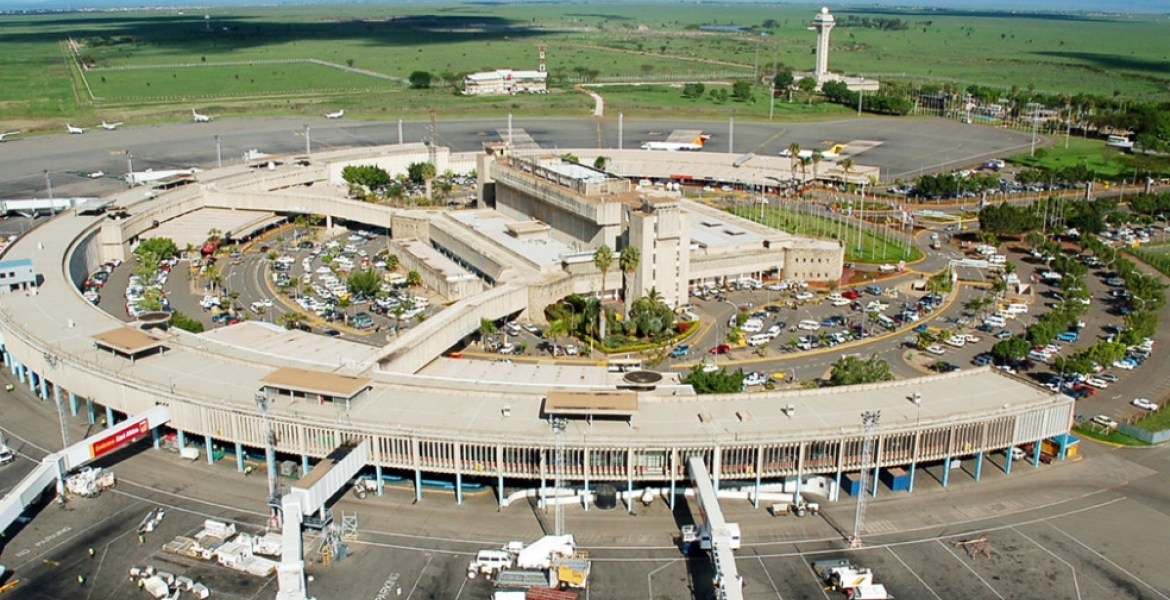 A number of flights that were scheduled to land at the Jomo Kenyatta International Airport (JKIA) on Saturday were diverted to Mombasa.

The official indicated that at least five flights were diverted before mid-morning, adding that more will be diverted if the bad weather in the city persists.

Some of the affected planes include a local Jambo Jet flight that was headed to Nairobi from Mombasa, two Kenya Airways planes from Lagos (Nigeria) and Accra (Ghana), and an Egypt Air plane from Dar es Salam, Tanzania.

This came a week after a similar incident at Wilson Airport in Nairobi, where all planes were diverted to JKIA owing to bad weather.

Am shocked by something Patrick Njoroge of CBK said.
He said CBK was not involved in the SGR discussion.

The only reason CBK is not involved is because the loan China gave , was a loan to the Kenyatta family & friends.