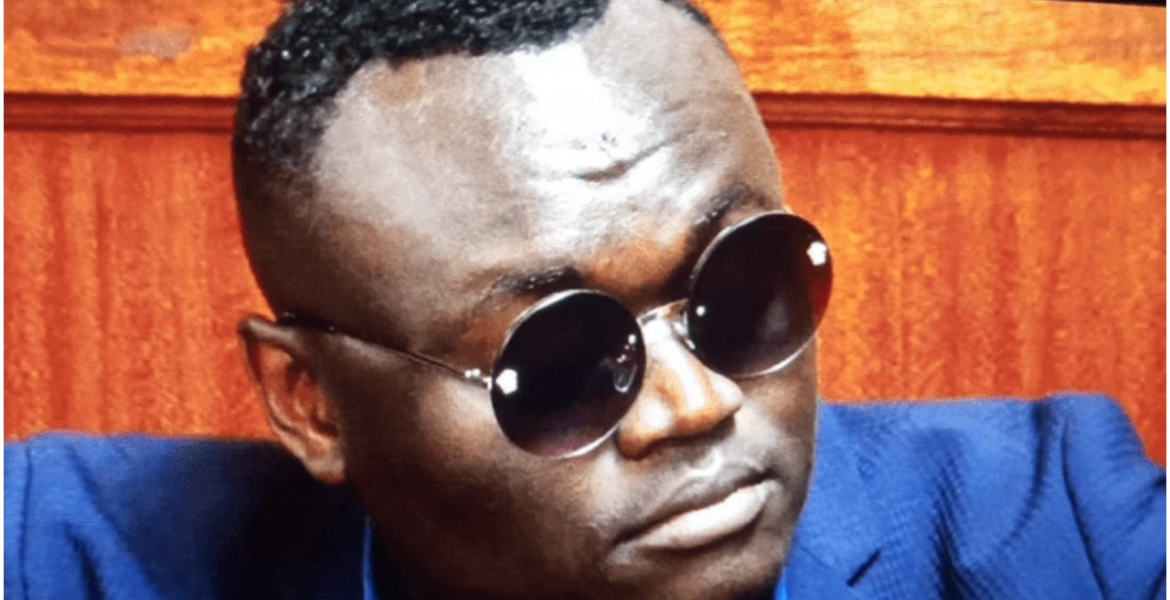 Kenyan businessman Kevin Obia, alias Kevin Kleigh, has been sentenced to one year in jail.

Obia was found guilty of attempting to defraud an Australian national of Sh13.7 million on the pretext of selling him seven kilograms of gold.

Obia was charged with obtaining €127,000 (Sh13.7 million) from Christian Gallati at Hilton Hotel, Nairobi on May 1st, 2015 by falsely pretending he was in a position to sell him 7kgs of gold.

In his ruling, magistrate Andayi stated that there was a bigger person behind the said scam—Jared Otieno. “Jared Otieno is still at large and they have failed to arrest him,” the magistrate noted.

The court declared that the complainant did not suffer any loss as he was engaging in gold business without pre-requisite certificates and licenses as required by law. The magistrate ordered that the exhibits be destroyed.

There, fixed your header. You are welcome.

Precisely! We have allowed our minds to glorify thieves by calling them businessmen! The only way we are going to clean up our country is by speaking the truth. The media has a tendency of compromising our country’s integrity to referring to as thieves as businessmen! Baloney!

Look all these conmen up and throw away the keys! 1 year is too short period of time fir the crimes he committed. 100 years would have been better and it would also have sent a message to thuu it eves like the DP Ruto of Kenya!

Who is the bigger fish behind this scammer?? We need to clean up Kenya from these criminals! What is so difficult to do it?? If s politisn is behind this scam,,we should all know who is the person of interest so we can fire him!?

The story not well written .The header says imprisoned for defrauding while the second paragraph states he attempted to defraud.

What is the difference know it all @kithoi?? He attempted but he could have defrauded if the managed to con! Stop your antics and join the call to stop this kind of madness!!