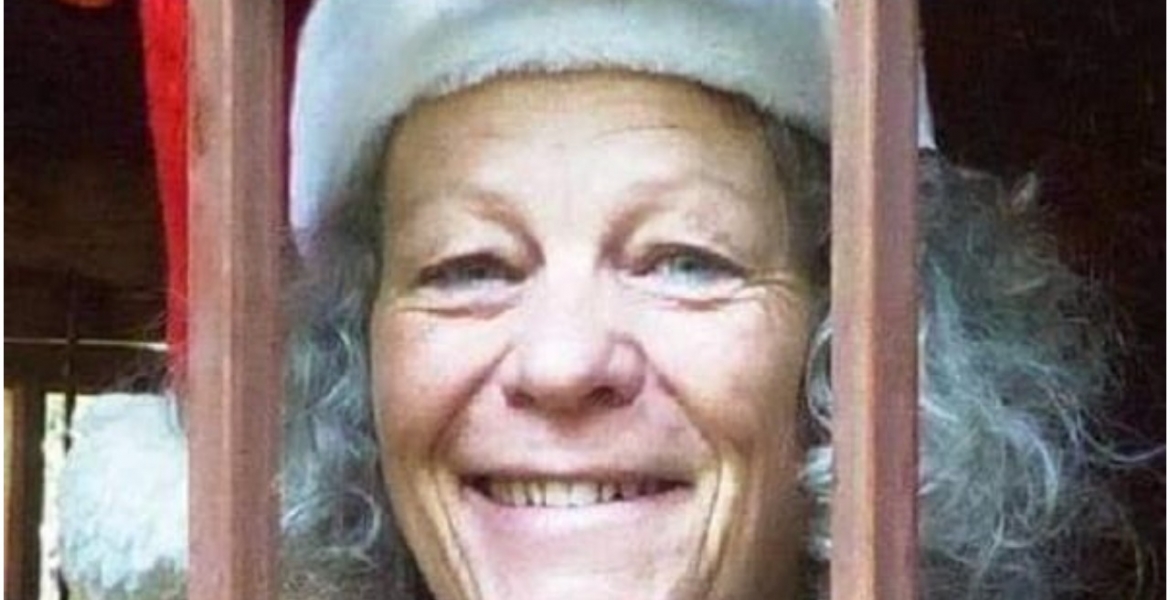 Award-winning conservationist Dr. Paula Kahumbu, who broke the news of her murder via Twitter, said Joanna was shot four times in her driveway and nothing was stolen.

Neighbors at Mushroom Gardens Estate said Joanna was strolling in the neighborhood when the gang ambushed her at around 5:00 pm.

President Kenyatta has condemned the killing of Joanna, who was known for her relentless efforts to protect Kiambu Forest from private developers.

“It is very sad, unfortunate and regrettable that bad people have senselessly taken away the life of Joanna Stuchburry in such a senseless manner. For the longest time, Joanna has been a steadfast champion for the conservation of our environment and is remembered for her relentless efforts to protect Kiambu forest from encroachment,” Kenyatta said in a statement.

Kenyatta assured that security agencies would pursue and arrest the perpetrators.

“My government will pursue and apprehend the criminals behind the killing of Joanna. We will not allow a few misguided individuals to continue shedding the blood of innocent people working hard to make Kenya a better place for all of us.”

She is the second conservationist to be murdered in Kenya in recent years. In 2018, Kenya-based American conservationist Esmond Bradley Martin was stabbed to death in his Nairobi home. His murder remains unresolved.

Bradley’s investigations of the elephant ivory and rhino horn trades were seen as critical in efforts to protect the threatened species.

She was obviously killed by Kiambu developers.

Why are Kikuyus not protecting Kiambu forest?

RIP MA'AM, RIP..
UHURU KENYATTA CAN SEND ALL THE CONDOLENCES HE WANTS BUT IT DOESN'T MAKE ANY SENSE AT ALL, BECAUSE we've commented on this forum...HE IS A LEADER WITH NO SENSE OF GOVERNANCE AND NO SENSE OF DIRECTION...
OTHER THAN LOOTING THE KENYAN COFFERS.

Does Uhuru mean he had licensed and guided muuaji Maina Kamanda to poison Gikambura residents because they weren’t making Kenya a better place for all of us?Why was he silent when the same Kamanda & Murathe killer gang killed two people in Murang’a?

This killing is merciless. Better to deport if you are not happy with the work these pips are doing.

These conservationists work is to make sure wild animals are roaming free on hundreds of thousands of acres while Binadamu remains landless. They live on our land and no one knows what they are doing there with our animals pretending to be caring for them while they beg their governments in foreign lands for money in pretext ati Africans can not take care of the their wild animals. They live on ranches, horse riding while our own continue to suffer. And we are yet to hear of RENOWNED Africans living on ranches in Europe and America. You can not go to a country to start carrying investigations of who is poaching what. Africans walk with their tails between their legs in foreign countries so when you come to Africa please do the same. Lakini Wakenya na mzungu.

RIP. The killers should be brought to book because a life is precious. But then again, thats another story for another day.

This comment is nonsense. This case has nothing to do with land distribution. The women who was tragically murdered was not a large ranch owner, she lived on relatively small plot of land. The murderers were not the landless, they are rich property developers. Finally I live in the UK where I can tell you that the Kenyans I know do not have to walk with their tails between their leg.

@Harry, rich developers, landless, let the citizens decide what should happen. Wangarī Mathai(RIP) did it. Wazungus are not the ones who will fight our battles.
Are you talking of the same UK full of hooligans mean to black soccer players who could not score penalty kicks? The same UK where a black lives matter activist was killed the other day? Are you carrying on the attitude " if you have not experienced it then it does not concern you?' Blacks who have been there for generations can tell a better story. Listen to them.

That where Uhuru is from . Too many gangsters ,thugs , fraudsters in that region.

Joanna, like her late father Brian Stutchbury had been a staunch environmentalist and conservationist who spent a considerable amount of time towards the protection of the Kiambu forest and its wildlife from the land developers, allegedly operating with the full support of Kenyan politicians.

If the government has any compassion towards the murder of another conservationist like Joanna Stutchbury, prove it to the world by declaring Kiambu Forest as a National forest in Joanna’s name and permanently ban all future developments in this area.

Rename Kiambu Forest after Joanna Stutchbury and declare it as a National Forest by evacuating all illegal residents and land owners currently occupying and halt any further developments in this area.

This is the least the Kenyan government can do to prove that they care for the people who spent a lifetime to protect the resources of Kenya for future generations.

Wah....wakora wamepasua Mushroom estate... Surely God is the protector... never think you have enough security around you. RIP

True to that . If the government cares Kiambu Forest should be declared a national forest in honor of Stutchbury

Kenyan government should support Joanna by declaring that Kiambu forest a national forest,n ban all the developing activities around there so that we can help to take care of God's creation,those wild animals are God's creatures too n should be taken care of,plus the nature of that forest,,,,kama universities n colleges n high schools we do form wildlife clubs to creatw awareness to the community that we do care too,#without this environment we won't survive,the earth will be meaningless ik short,

Kenyan government should support Joanna by declaring that Kiambu forest a national forest,n ban all the developing activities around there so that we can help to take care of God's creation,those wild animals are God's creatures too n should be taken care of,plus the nature of that forest,,,,kama universities n colleges n high schools we do form wildlife clubs to creatw awareness to the community that we do care too,#without this environment we won't survive,the earth will be meaningless ik short,