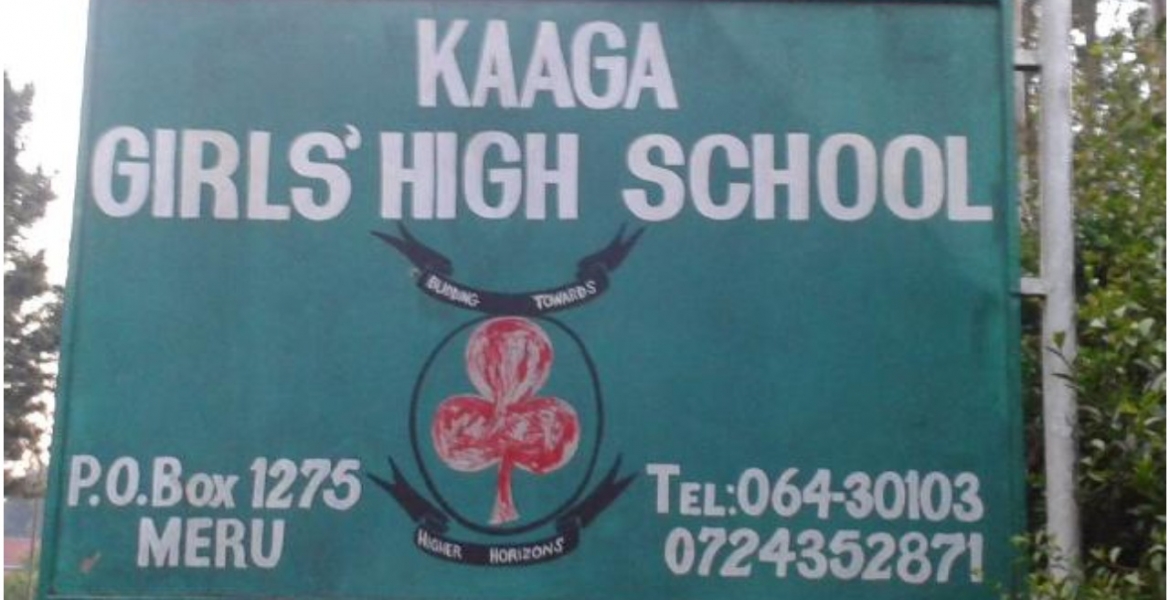 Kaaga Girls High School in Meru was named the most improved school in the 2020 Kenya Certificate of Secondary Education (KSCE) exam whose results were released on Monday.

Simiyu Robinson Wanjala from Murang'a High School was the leading candidate nationwide with a mean grade of 87.334.

A total of 143,140 students attained the minimum university entry grade of C+ and above in 2020, representing a 19. percent increase compared to the 125,747 in the previous year

Ranking schools and kids is pure b*sht, thought they stopped doing this crap!!?? What happened to competency based learning? COBL system?

We need Cobl thats focused on practical application of knowledge to learners who can created opportunities for themselves and not merely regurgitating graduates with no where to get employed or who cant even figure out what to do with their lives even with the ‘A’ certificates hoarded in their browning envelopes stacked in the dark closets!

This is where problems begin...you will find this A students pressured by parents and society into Medicine, Law, Engineering...the traditional top careers. Instead of letting them try out things first as they learn who they are and what they really want...then declare majors in 3rd year or later. We then end up with thieving lawyers, careless doctors and Engineers who want to be politicians. You saw Khalwale throwing stones the other day...he is a medical doctor by profession...does that sound like someone who took an oath to protect life? He is decimating it!

Here is the continuation of your comment... or doctors who procure abortions and run away from patients whenever strikes are called, in violation of the sacred oath they took. Young people who pursue Accounting because they want to steal funds.... and the story goes on and on..

Indeed God is all knowing congratulations to this schools