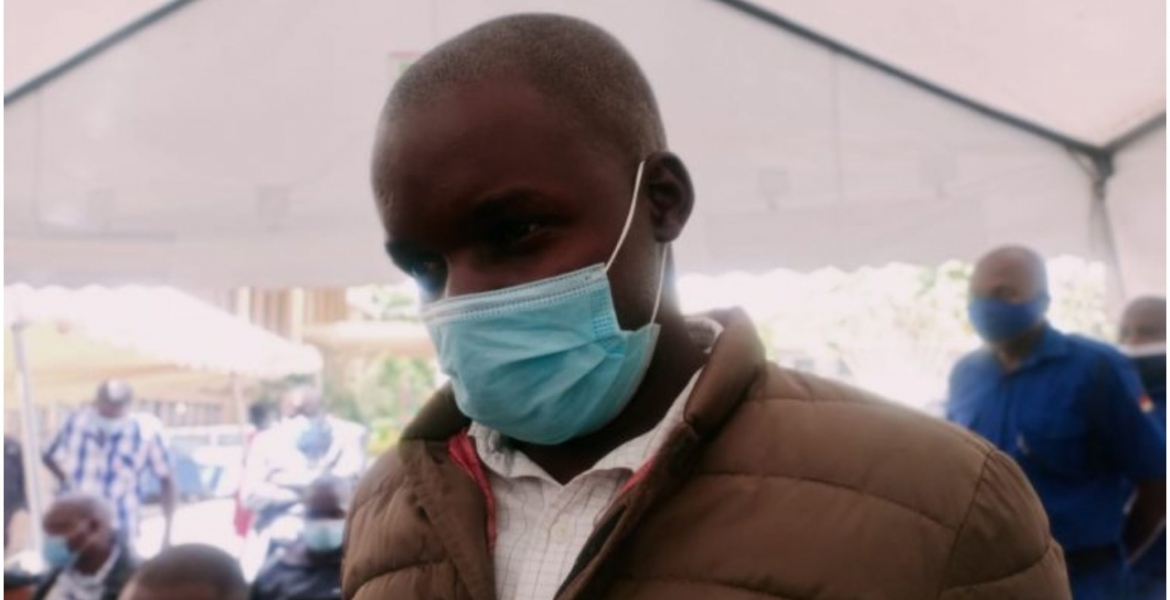 A Kenyan taxi driver was on Thursday charged with illegally obtaining COVID-19 certificates for foreigners.

Vincent Nzola Mutuku, who operates within the Jomo Kenyatta International Airport (JKIA), appeared before Milimani Chief Magistrate Francis Andayi, where he pleaded guilty to the charge.

He committed the said offense on April 23rd at Amref medical center located at Wilson Airport in Nairobi.

The court heard that the travel agent for the foreign nationals contacted Mutuku to facilitate the acquisition of the COVID-19 certificates.

The charge sheet read that the accused conspired jointly with others not before the court to commit the offense to illegally obtain the documents for five Belarusian nationals.

He allegedly used identification details of the five foreign tourists to get other people tested for COVID-19.

Mutuku, 37, pleaded with the court for leniency, saying he was a first offender, a father of two, and that his actions were motivated by the need to provide for his family.

He was ordered to pay a fine of Sh10,000 or serve a three-month jail term in default of payment of the fine.

Corruption of the highest order! This guy is risking other people’s lives to feed his two kids. Nonsense!

Current day homeguard. Feed your family but patriotism first. Protect your country first. If you do not protect country, even your family will not be protected!!