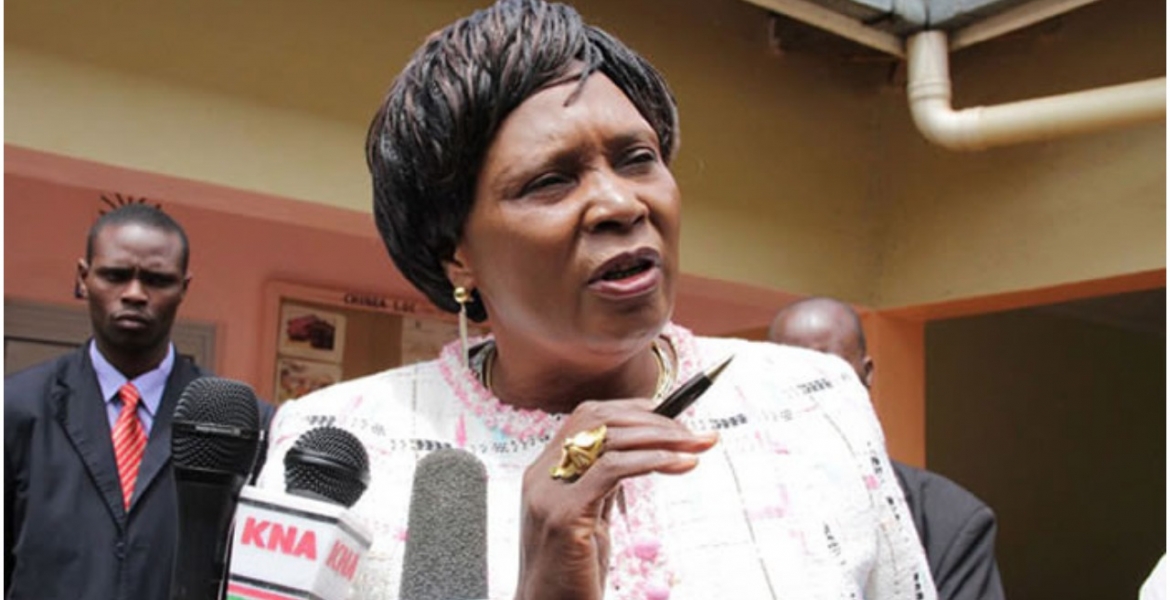 Former Othaya MP Mary Wambui has landed another government appointment after the previous one was quashed by the court.

Labor Cabinet Secretary Simon Chelugui has appointed Wambui as the chairperson of trustees of the Street Families Rehabilitation Trust Fund.

There was uproar in 2019 after Wambui was appointed the chairperson of the National Employment Authority (NEA).

Kenyans said she lacked the required academic qualifications to hold the position while others said she was too old to champion for the welfare of the youth.

The appointment was successfully challenged in court by the Kenya Young Parliamentarians Association (KYPA).

In a ruling in January 2020, the Employment and Labor Relations Court Justice Onesmus Makau declared that Wambui’s appointment was irregular as she did not qualify for the job.

"Her appointment to the board does not meet the constitutional requirements; it is therefore null and void. The Gazette notice is quashed. It is unlawful. A permanent injunction is issued barring her from being appointed to the post," ruled the judge.

Hii ni nini sasa? Is this the digital administration we were promised? Jubilee should be voted out ASAP.

Does Wambui has experience in social work working with street children. That job looks like it has a heavy basket of money.

Hiring political APPOINTEES is bad governance. It just means Kenya is owned by the chosen few. These lady has no academic qualifications. Just because she happens to be KIBAKI'S mpangp wa kado doesn't justify her appointment.
Please Kenyans let's get rid of these so called the chosen few.

In God's name why wambui??? the government and a leader we have in Uhuru Kenya is rotten to the core. who will we vote for in 2022 pls not the old dogs; Raila , ruto, Mudavadi and co . are we doomed