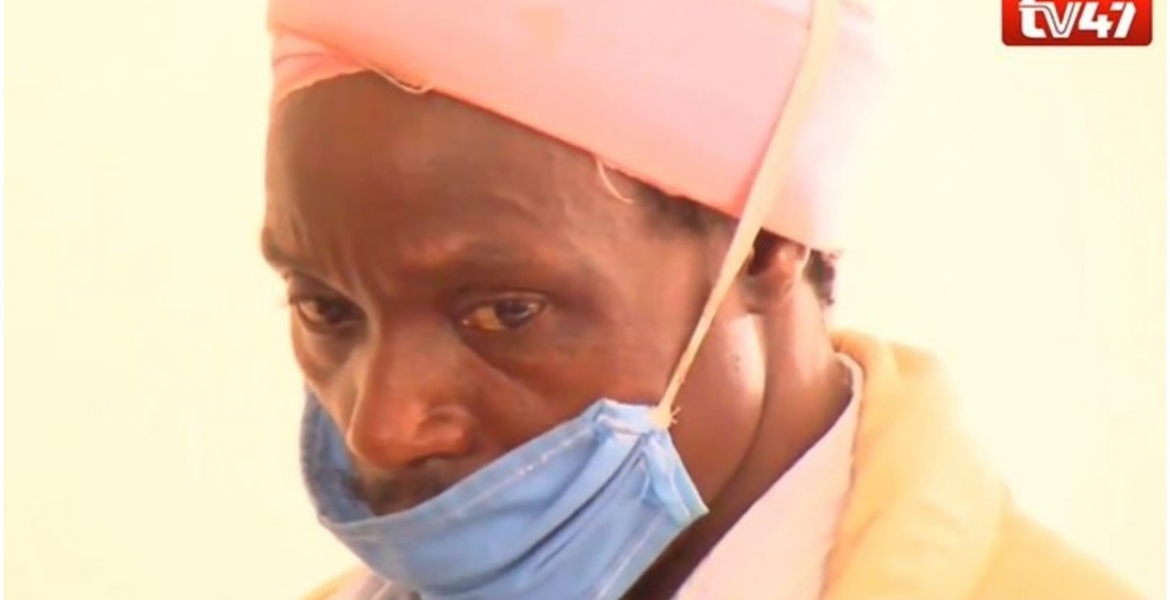 A 51-year-old Kirinyaga pastor who defiled and impregnated his two daughters aged 14 and 16 is set to be sentenced next week.

Gichuki, a pastor at a local Akorino church in Ndia Constituency pleaded guilty to the charges leveled against him before the magistrate court on Tuesday.

He admitted in court that he aware that he committed the offenses, and asked for forgiveness from the victims.

The court heard that the accused committed the first offense on diverse dates between 1st to 30th of June, 2019, and the second offense between 1st and 31st of August, 2020 in Kianyakiru village in Ndia Constituency.

The prosecution tabled as evidence medical records of the minors obtained from Sagana Sub-County Hospital where the two girls were examined.

He first defiled and impregnated his 16-year-old daughter who has since given birth to a baby who is seven months old.

Gichuki later raped his other daughter aged 14 who is five months pregnant.

Castration Lorena Bobbit style.Get rid of the threat once and for all.Should never be allowed to breed again or just “put him down”like a rabid dog.