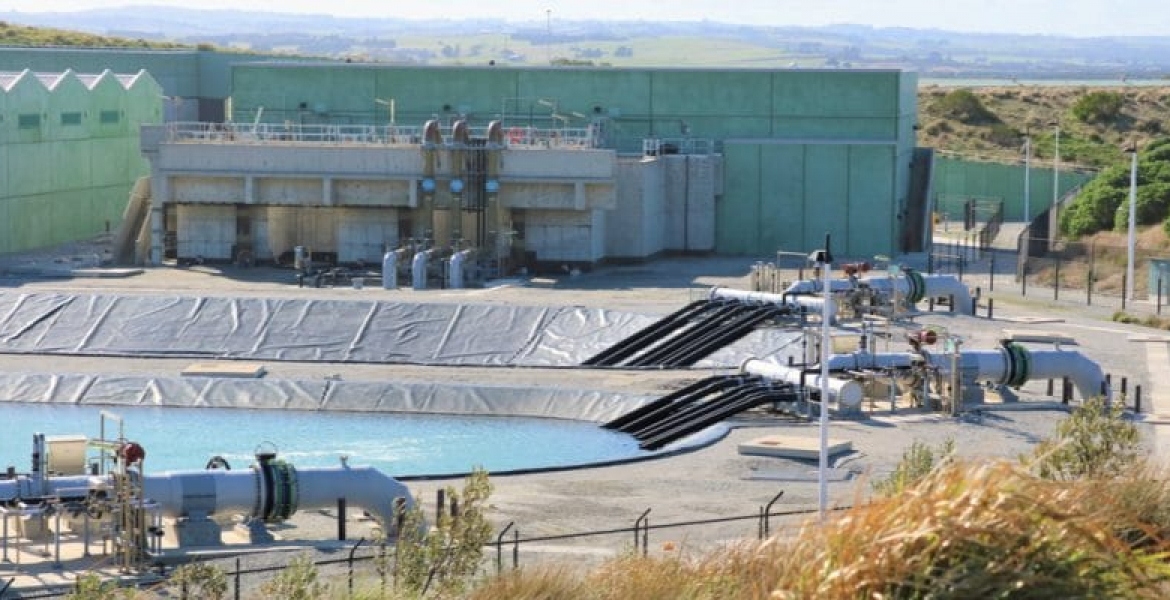 An American national is facing charges after he defrauded American investors of $7.2 million (Sh788 million) in a fake water project in Kenya.

The suspect, Verley Lee "Rocky" Sembritzky, Jr. is said to have lured investors into pumping their money into the fake desalination project with a promise of earning lucrative profits.

He claimed the water distillation plant could generate at least $20 million (Sh2.19 billion) in annual revenues while providing safe drinking water to many Kenyans.

He collected the money from at least 20 unsuspecting American investors between 2015 and 2017 through his company, Bounty and Ocean Harvest.

But it emerged that Sembritzky instead used part of the funds to acquire high-end cars, jewelry, watches, a house for his wife, and pay off personal credit cards with $2 million (Sh219 million).

The US Securities Exchange Commission (SEC), a body tasked with protecting American investors, has filed charges against Sembritzky for defrauding his compatriots.

SEC in documents filed in court says Sembritzky promoted the project as “unique and able to utilize everything and waste nothing, eliminate pollution, protect marine life, and yield high returns to investors.”

He claimed to have been involved in water desalination technology since 2006 but SEC established it was all a hoax.

“Sembritzky knew, however, that when the process, as described in the PPM (private placement memorandum), was tested at some point before 2017, it did not work…Sembritzky knew his representations and omissions to investors about the process were, at a minimum, misleading,” SEC says.

He was seeking to raise a total of Sh21.89 billion for the project with Sh2.19 billion coming from American investors and the remaining Sh19.1 billion would be raised from Kenyan investors. A share was going for Sh19.2 million.

When the Sh788 million was deposited into Bounty and Ocean Harvest bank accounts by American investors, Sembritzky withdrew approximately $6.4 million in form of cash withdrawals or transfers to his personal accounts. Only $650,000 (Sh71.1 million) reached the project’s accounts in Kenya.

“Because defendants took nearly all of the investor funds for Sembritzky’s personal use, the Project Entity did not receive those funds for the pre-construction costs described in the PPM,” SEC adds.

Sembritzky in his defense says the funds he used for personal expenses as part of a projected $15 million Intellectual Property License Payment listed in the private placement offer but SEC refutes these claims saying the memorandum did not disclose such a clause.

The regulator accuses him of creating a one-page side agreement that indicates that Sh1.6 billion license payment was a loan to himself that he would repay to the company after the first year of operations.

“Defendants’ use of this undisclosed side agreement to misappropriate investor funds was deceptive,” SEC adds.

Conmen and conwomen are every where!! Folks beware!!!