Two Remandees Die After Testing Positive for Covid-19 in Kirinyaga 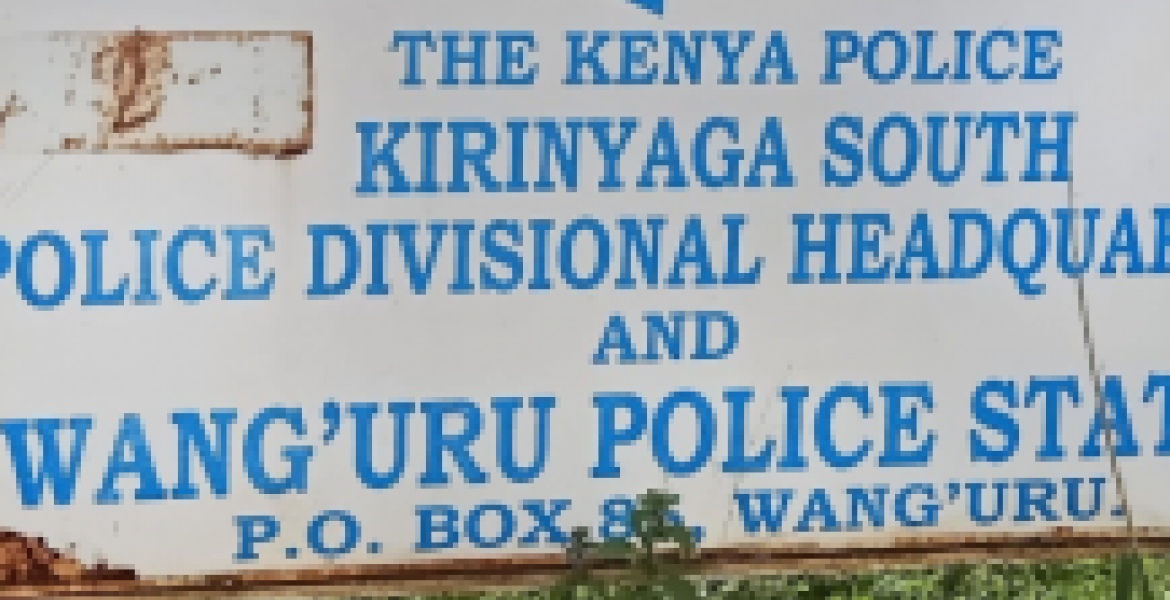 Two people who were being remanded at Wang’uru police station in Mwea, Kirinyaga County have died after testing positive for Covid-19.

The two died while undergoing treatment at Kimbimbi sub-County Hospital on Sunday, according to Kirinyaga County Police Commander Leah Kithei.

Kithei said the two were among five remandees who had been rushed to the hospital on Sunday morning after developing complications. The other three are still receiving treatment at the same facility.

Kithei said other remandees at the police station were tested and are waiting for their Covid-19 results.