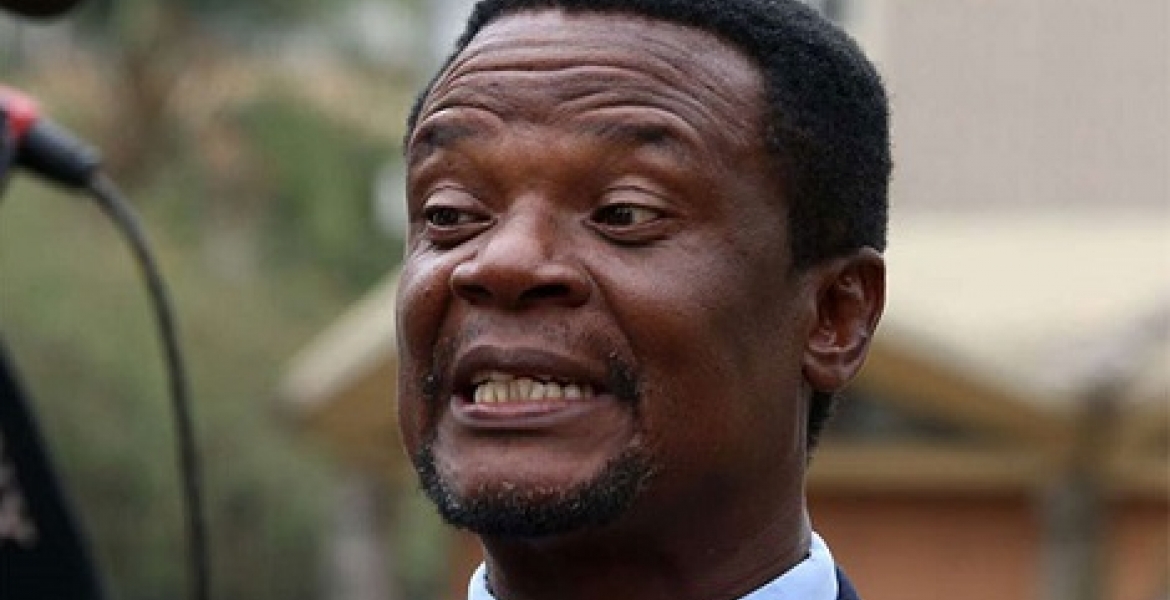 Sirisia MP John Waluke has filed an application in court seeking to be released on bond pending the hearing and determination of his appeal against his 67-year prison sentence.

Through his lawyer Samson Nyaberi, Waluke argues that the appeal may be heard for long and he may suffer prejudice as a result.

Waluke, who was found guilty of defrauding the National Cereals and Produce Board (NCPB) of over Sh300 million, was sentenced on June 25th alongside his co-accused Grace Wakhungu who was imprisoned for 69 years. The two were convicted of several offenses, each carrying sentences of between one to seven years.

Both are listed as directors of Erad General Suppliers, the company that received an irregular payment amounting to Sh313 million from NCPB in 2004.

The court was told that the accused persons received the funds after winning a tender to supply 40,000 tons of white maize to NCPB. The tender was however canceled after Erad Supplies failed to prove it had sufficient funds to supply the maize.

The company ended up pocketing Sh313 million after they sued NCPB, arguing that by the time the contract was canceled, they had already procured the maize from Ethiopia and that it had been stored by South African company Chelsea Freight in Djibouti for 123 days.

They said they were charged $1,146,000 for storage and were anticipating a profit amounting to $1,960,000. The court therefore awarded the accused compensation totaling $3,106,000 as loss of profit and storage charges.

While convicting the two, Magistrate Juma noted that evidence showed the accused forged an invoice to demand payment of the money charged as storage fees for the maize.

UHURU SERIOUSLY, YOUR DAD LET NGEI OFF THE HOOK.
KIBAKI LET RUTO OFF THE HOOK.
PLUS NO ONE HAS EVER BEEN JAILED FOR MAIZE SCANDAL..
MUACHIE TU JAMENI.

The Maraga corruption squad is about to release another senior thief. Watch this unfold. This criminals did not only Rape Kenya off 313 Million, they went on to us the courts to pay them another 3 million using fake receipts. All this for selling Air.
Maraga and his corrupt judges will release this criminals for a nominal fee, We will then hear loud mouthed people saying how Maraga goes to Church and how the Government is Corrupt..
Do anyone expect the President to be the Judge. Hold this Moronic CJ accountable.

Our crooks in Kenya courts will let this dude free.

These crooks are everywhere you look in Kenya. He should stay put in jail and serve his sentence. We want to see more of these conmen in jail. More not less. They have been operating undeterred for decades. Lock them up.