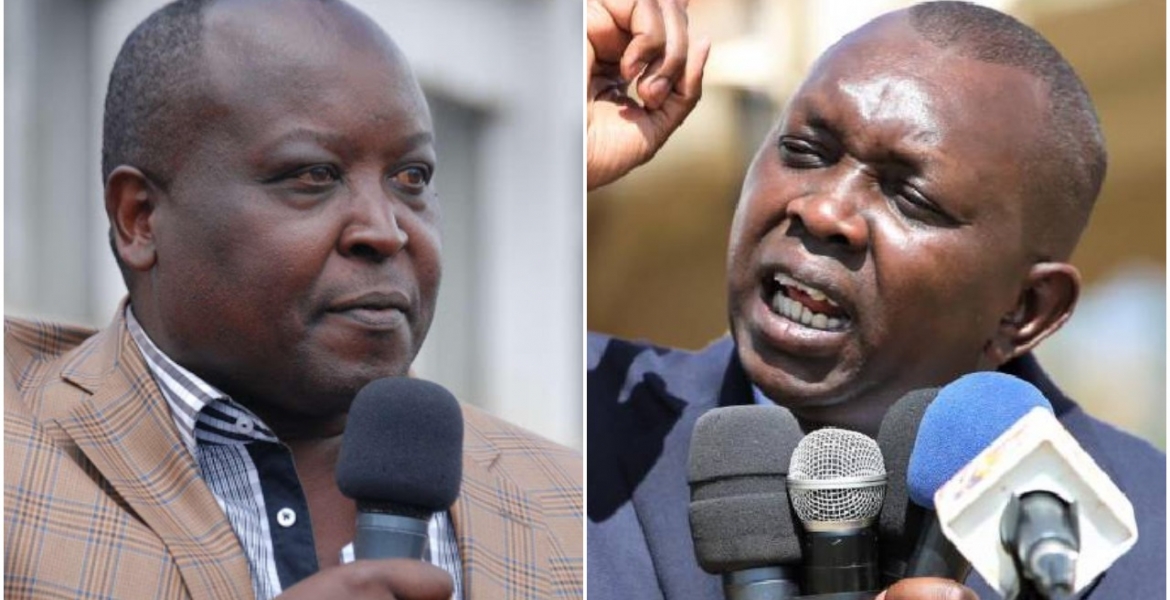 A newly released report has named the most active and silent MPs both in the Senate and National Assembly.

The Parliamentary Scorecard released on Wednesday by Mzalendo Trust - a Parliamentary Monitoring Organization (PMO)—indicates that Kapseret MP Oscar Sudi and his Nakuru Town West counterpart Samuel Arama have never spoken in the National Assembly since they were reelected in 2017.

Mzalendo Trust avers that MPs’ failure to make contributions in Parliament undermines the role of the House.

At least 21 MPs, two in the Senate and 19 in the National Assembly, made no contributions on the floor of the House in 2019, according to the report.

Rose Museo (Makueni), Beatrice Kones (Bomet East), and Amina Gedow (Mandera) were listed as the most silent Woman Representatives in the House.

Big mouth Sudi with a 2nd grade education does not even know what to say in parliament among peers. But he can talk trash about the village gospel according to DP Ruto! What a shame!

Big mouth Sudi never spoken a word? Are you sure? Kama hata anataka kuongea Kikale si aseme jameni. There must be interpreters in the big house.

The fool is a big coward! All he know is how to talk empty rhetorics in the market places where old women gather to be comically entertained! And these are folks Ruto is using to insult others who are working! Kubafu yeye!