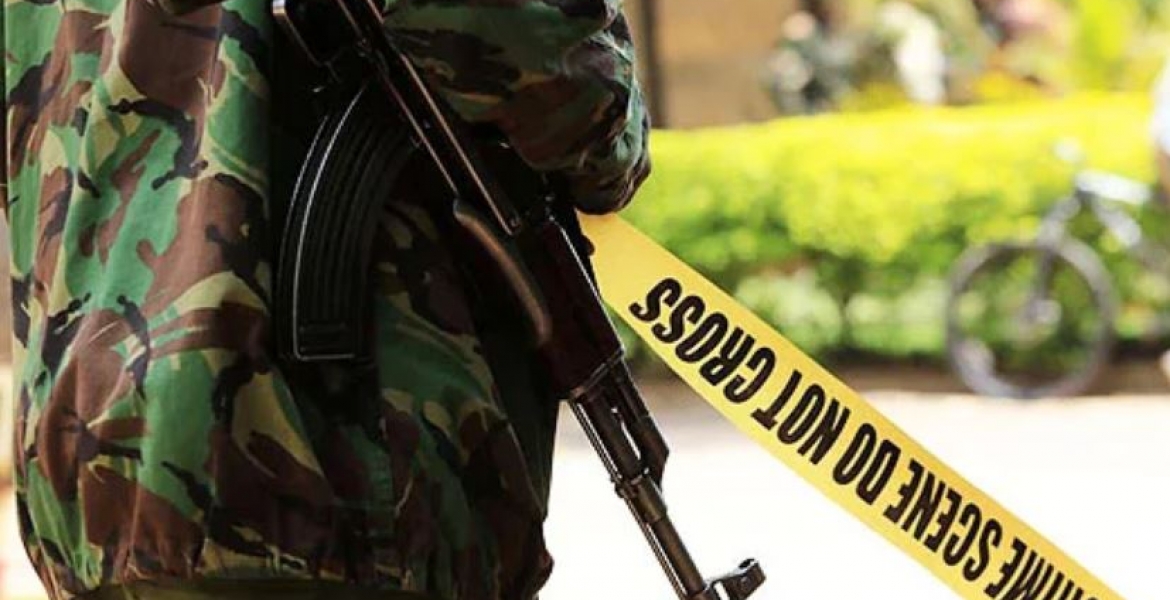 A Kenyan policewoman who shot her husband twice over Sh50 has been charged with attempted murder.

Constable Maureen Awuor aged 35 is said to have opened fired on her husband Victor Odhiambo, 28, at their house in Nyalenda, Kisumu county on July 5th, 2020.

The shooting incident happened after Awuor got aggrieved by her husband's decision to give their house help Sh50 for lunch without consulting her.

She shot him twice on the right side of the head and ear with an AK47 riffle, according to Kisumu East sub-county Police Commander Mwenda Musyimi.

Awuor, who is attached to Kasagam Police Station, denied the charges leveled against her before Winam Law Courts Senior Resident Magistrate Fatuma Rashid and was released on a Sh500,000 cash bail or an alternative of Sh2 million bond.

The matter matter will be mentioned on August 21st, 2020 and heard on September 30th.

THE ISSUE IS NOT KSH50...
THE IS EITHER THE HUSBAND IS BANGING THE GIRL OR
THE WIFE IS INSECURE.
BUT,BUT WHY WOULD YOUR TIP YOUR HOUSE GIRL??