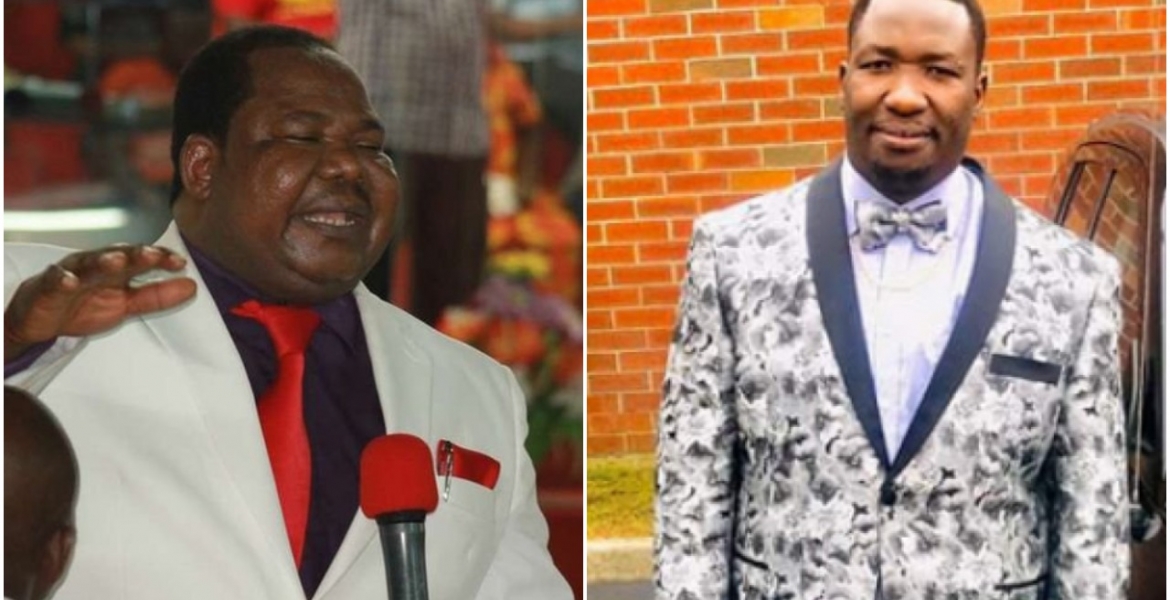 A Kenyan cleric has succumbed to Covid-19 barely three months after his son was killed by the same virus in the United States.

Bishop Elisha Juma of the Kenya Assemblies of God (KAG), Tudor died of the illness on Monday at a Mombasa hospital, according to his family.

He had underlying conditions of diabetes and high blood pressure, which made his condition worse.

The family is appealing for funds from well-wishers to offset funeral expenses as well as the hospital bill.

“We are planning to raise funds to help pay funeral expenses and the hospital bill, a total of Sh2 million,” Justus Oyola, the deceased’s burial committee treasurer told Daily Nation.

His death comes months after his eldest son, Peter Juma succumbed to the virus on March 28th in New York. Juma, 38, worked as a paramedic at St Catherine of Siena Hospital and had lived in the US for four years.

Peter was buried at a cemetery in New York’s Long Island on April 2nd after his family’s efforts to airlift his remains to Kenya failed. The burial was attended by friends and a few family members including his sister who lives in the US.

His family back in Kenya had made plans to visit the US and pay their last respects one the ban on international flights is lifted.

Bishop Juma leaves behind his wife reverend Mary Juma and five children who live abroad in the US and UK.

He will be laid to rest on July 4th at his rural home in Rachuonyo, Homa Bay County.