Woman Charged with Stealing Sh200,000 from Miss World in Nairobi 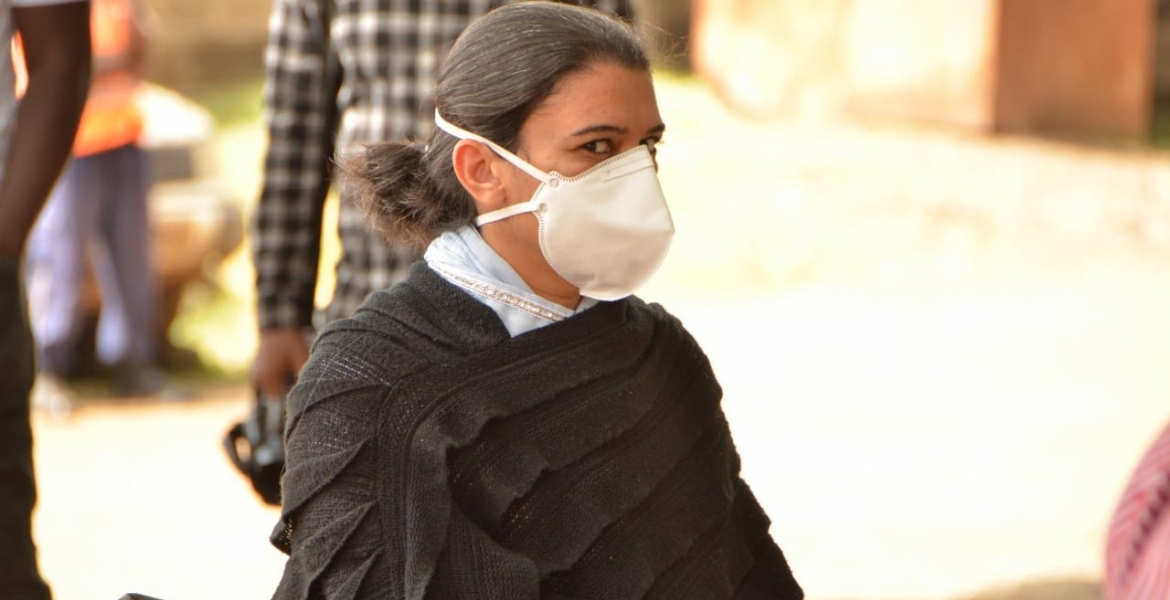 A woman accused of stealing more than Sh200,000 from Miss World 1997 Diana Hayden was on Wednesday arraigned before a Nairobi court.

The court was told that Ashpal, a longtime friend of Ms. Diana, stole the amount from her debit card. She is said to have committed the offense between March 30th and April 9th, 2020 at Galleria Gardens in Nairobi’s Lang’ata area.

Ashpal, who pleaded not guilty to the charges, was released on a cash bail of Sh70,000 or an alternative bond of Sh200,000 with a surety of a similar amount.

Diana is a 47-year-old Indian actress, model, and the winner of Miss World 1997 pageant. She is one of the three Indian women to have won the prestigious title.

Waiting to hear how Ms Diana Hayden ended up in Nairobi.

Indeed, with all the Corona restrictions.