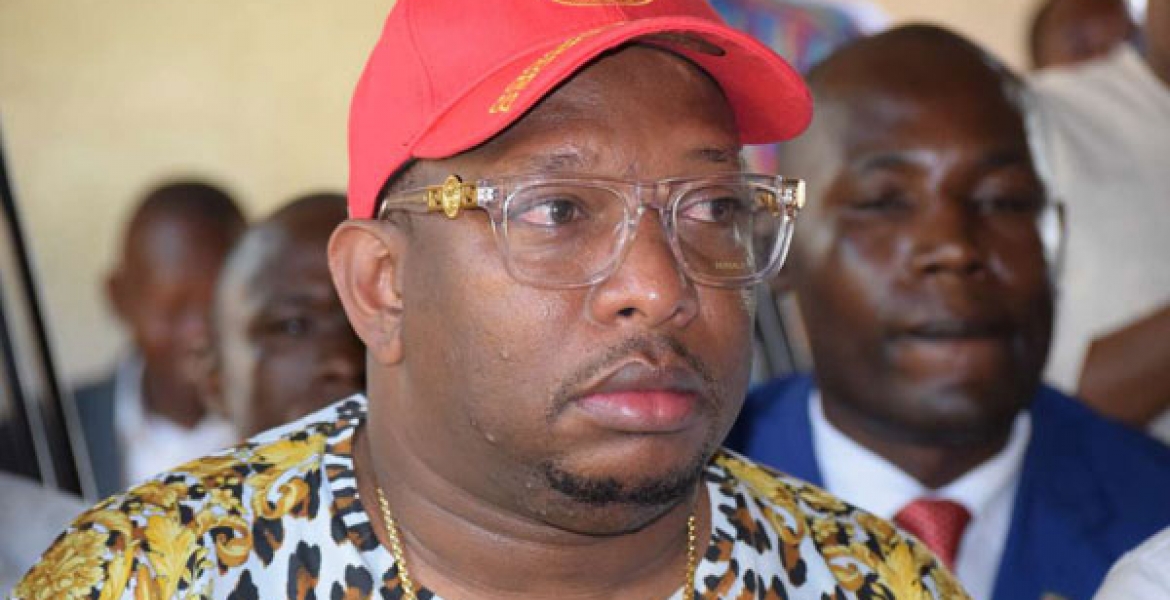 Nairobi Governor Mike Sonko has moved to court seeking to have his 10 banks accounts unfrozen.

Sonko, through an application filed at the Milimani Law Courts on Tuesday, May 19th, pleaded with the court to set aside orders freezing the accounts.

He argues that the proceedings filed on February 6th to restrict his bank accounts amount to an abuse of the court process and wants them struck out.

Sonko claims that the Assets Recovery Authority (ARA) obtained orders to freeze his bank accounts through a flawed process.

In addition, Sonko submits that he was not accorded an opportunity to defend himself, hence his right to a fair trial was violated.

He further says that ARA has never officially contacted him to seek an explanation of any suspicious deposits, withdrawals, or transfer of cash in the frozen accounts.

“It is manifestly oppressive of the Asset Recovery Agency to have then secured summary orders against me in the manner I have complained of herein,” Sonko says terming the freezing orders as “oppressive, draconian and harsh to him.”

In an application, ARA told the court that the said bank accounts hold a total of Sh18 million suspected to have been stolen from county coffers.

The money is deposited in six accounts at Equity Bank, three at Diamond Trust Bank, and another at Co-operative Bank.

Another account at Equity Bank registered a total of 12 withdrawals and deposits, all totaling Sh28.3 million. ARA indicated that investigations revealed that most of the deposits were made in tranches of below Sh1 million, to evade the reporting threshold of proceeds of Crime and Anti-Money Laundering Act and Central Bank of Kenya prudential guidelines.

Sonko was in December 2019 charged with corruption-related offenses over the alleged misappropriation of county funds totaling Sh357 million.

He denied the charges and is out on bond but was barred from accessing his office until the case is heard and determined.

The 10 accounts belongs to the people of Nairobi County! Sonko should never see the money in those accounts. Nairobians want their money back; and with a 10% interest accrued!

Apparently not all his assets were frozen. Freeze everything including his mattresses. Should also confiscate his assets including that new MBZ he just bought his son.

Jealous?? Why would anyone be jealous of stolen money? And if that money belongs to the County accounts, it should be given back to the people.

Why do you need the shs. 18 million. That is why you should not have bought your adopted son the Benz if you needed cash. Ama?