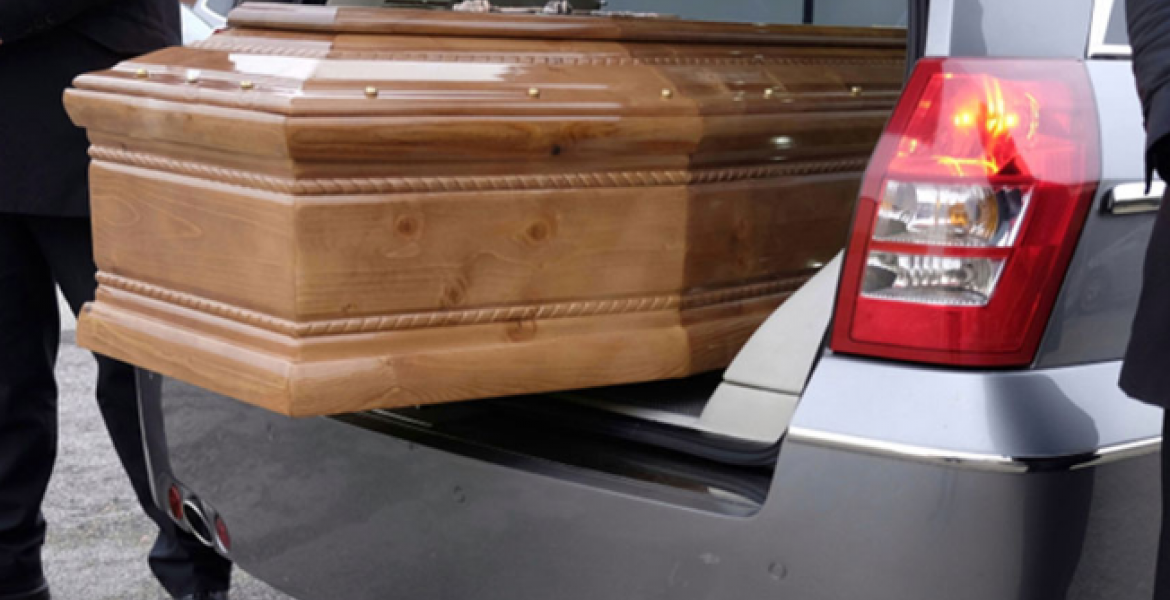 Health Cabinet Secretary Mutahi Kagwe has revealed how a group of Kenyans pretending to be mourners carried an empty coffin to trick authorities into allowing them to travel from Nairobi to Homa Bay county.

This was after the government banned people from entering or leaving the Nairobi metropolitan area as part of the measures to prevent the spread of Covid-19 in the country.

In a press briefing on Saturday, CS Kagwe said the group managed to dupe police to allow them to leave Nairobi after claiming they were headed to a funeral as they carried a casket in the vehicle they were traveling in.

However, the group was intercepted by law enforcement officers in Homa Bay and upon opening the coffin, they found it was empty. Members of the group were immediately put under quarantine with one of them, the driver, testing positive for Covid-19.

“The governor of Homa Bay informed me of a group of people who traveled from Nairobi in a private vehicle pretending that they were attending a funeral, fully equipped with an empty coffin. Those people traveled all the way from Nairobi to Homa Bay during this period when we have stopped movement,” Kagwe narrated.

He added: “Thanks to the Homa Bay administration, somebody got suspicious and opened the coffin and found it empty. They were immediately put in quarantine and today, I can confirm, that the driver is positive. This person has now taken the disease to Homa Bay for very selfish reasons.”

At the same time, CS Kagwe put on notice truck and matatu drivers who have been smuggling people in and out of the restricted zones.

“We have also noted that there are people who are not complying with the movement restrictions in and out of counties, and even from neighboring countries. On this I want to caution truck drivers who I’m informed are smuggling people from one restricted area to another,” said the CS.

“I want to tell such irresponsible persons that they are rolling back our efforts to fight the disease; the enforcement agencies are there to deal with these issues, not to become a participant in it.”

Well, the coffin in the house to save the least

What was so important for them to do in Homabay or just plain arrogance and flouting rules.Now those so called passengers could be positive and just earned themselves 14 days in quarantine.The driver is evil did he know he was positive and decided he was not going to die alone ?

And it came to pass that the govt was was spreading false information. This story is innacurate.