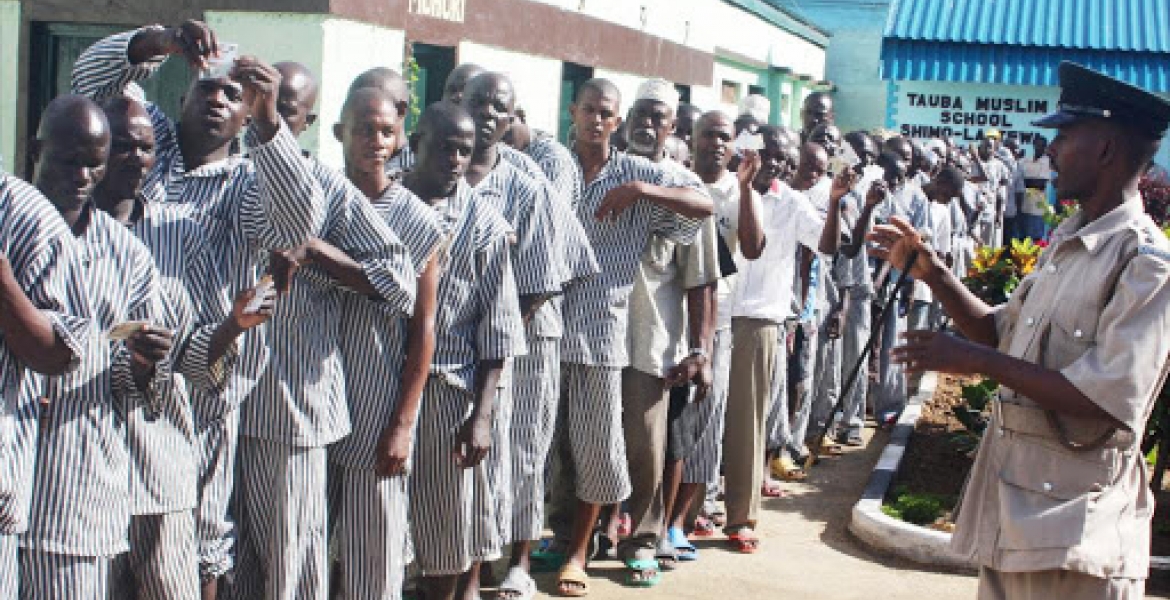 The government has released 4,800 inmates as part of its measures to prevent the spread of coronavirus in Kenya.

In a statement on Thursday, the National Council on the Administration of Justice (NCAJ) said the move is aimed at decongesting Kenyan prisons in the wake of the Covid-19 outbreak.

The council said the 4,800 inmates will first be quarantined for the requisite 14 days before they are set free. The government also suspended all prison visits to stem the spread of the disease.

An ER doctor dies in his husband's arms a week after first coronavirus symptoms.

NBC: One same-sex down; others to go (thanks to Coronavirus).

This is Danger to people's Health and Property out there.

Anyway:
Where are the 4,800 going to be Quarantined? In some Quarantine prison somewhere, or at home?

How will they support themselves. not making sense.

The world is in a major revolution!! Power changing hands!!

They will join other unemployed Kenyans.It is a matter of saving lives thanks to Corona they got their freedom early.Some of you are beyond petty .The real murderers and rapists remain in jail where they may get Corona like Harvey Weinstein in the USA. Give the wezi wa kuku a break furthermore with the curfew even Kenyan thugs are suffering most people are in their homes by nightfall so these released thugs will have to find other ways to support themselves.