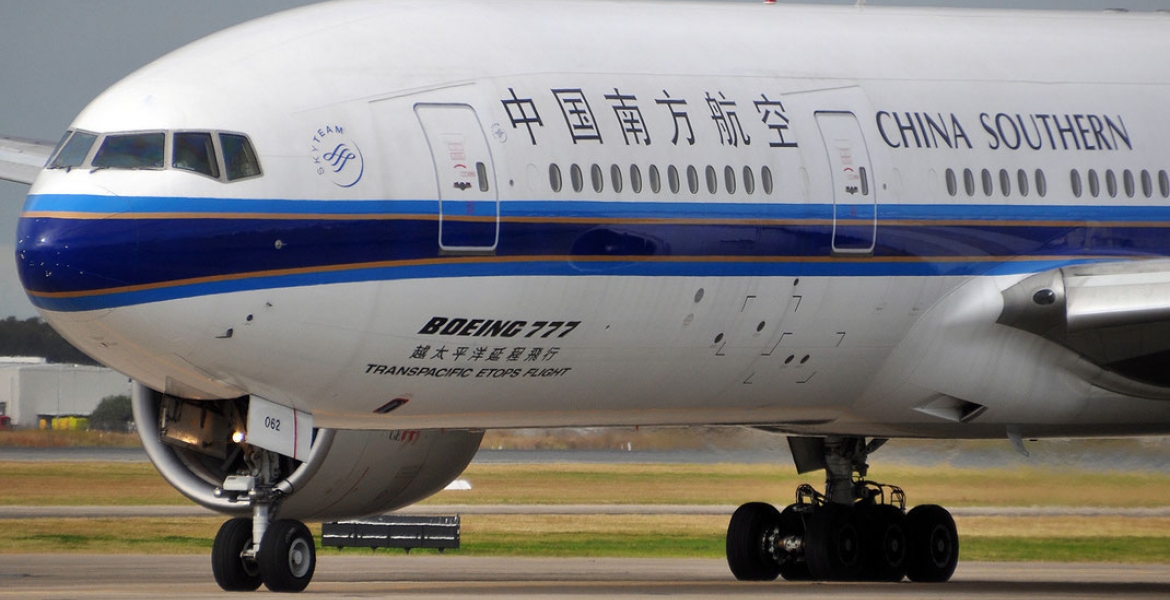 None of the 239 passengers who arrived in Kenya last month aboard a China Southern Airlines flight tested positive for coronavirus, the government has said.

This was disclosed in a report filed in court by Ministry of Health Director-General Dr. Patrick Amoth on Friday.

Early this month, High Court Justice James Makau directed the government to file a report on the measures it has taken to protect Kenyans from coronavirus following a petition filed by two doctors.

Justice Makau also ordered the suspension of all flights from China, where coronavirus originated, and directed the government to trace all the 239 passengers and place them under 14-day quarantine in a government facility.

A video showing the Chinese flight landing at the Jomo Kenyatta International Airport (JKIA) on February 26th sparked public outrage, with Kenyans online accusing the government of being reckless and failing in its duty to protect its citizens.

Kenyans wondered why flights from China were being allowed to fly into the country in the face of Covid-19 outbreak in the populous Asian nation.

The video showed Kenya Airways staff handling the passengers without protective gear or face masks, exposing them to the highly contagious virus.

Besides, the passengers were granted entry without proper screening and requirement to self-isolate for 14 days.

Days later, Gire Ali, a KQ employee who recorded the video was suspended from work over allegations of violating airport security procedures. He was later reinstated after he sued his employer.

China has zero cases of corona too.

China could simply be Lying to Lie low; keeping its Casesl and Death numbers as Top secret.

Of China is lying.
The Kenyan government is lying too.

The Chinese are let free while Kenyans face police brutality. This will definitely come back to haunt the powers that be. This are new times. Time for Revelation and Restoration!!

If it sounds too good to be true it probably is.The government will not admit that indeed some were positive or if it even bothered to trace and test all 239 of them remember most were released and told to quarantine themselves.The sad reality is there may be unreported cases out there hopefully this curfew helps just avoid these Chinese people for your own safety

you know these fools lying.