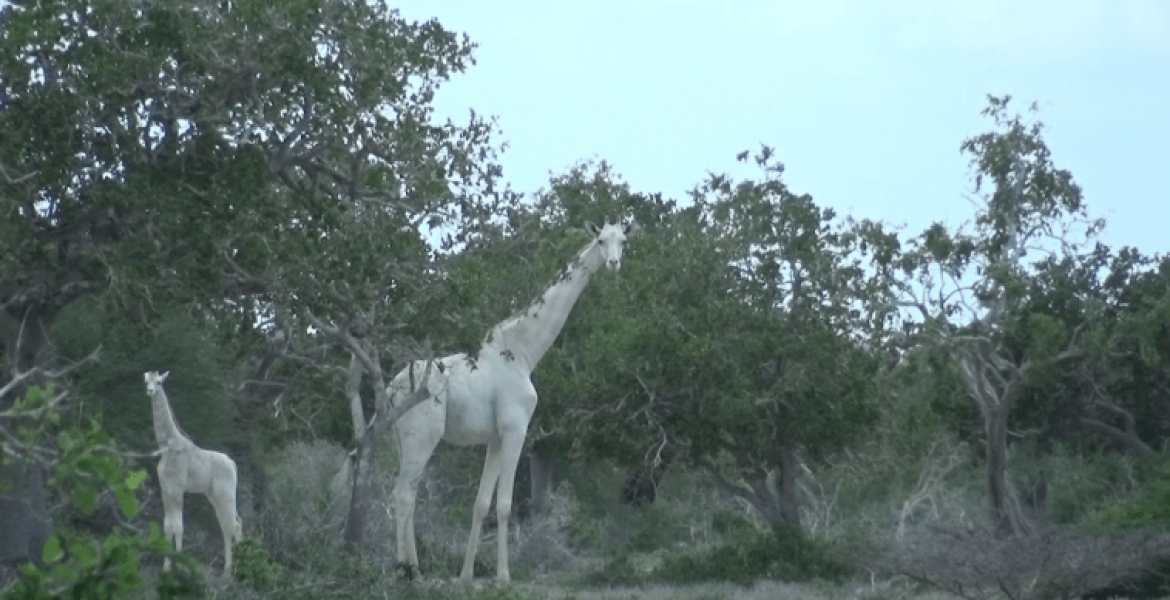 The only female white giraffe in Kenya, and the world, has been found dead at Ishaqbini Hirola Community Conservancy in Garissa County.

The giraffe was killed by suspected poachers together with its calf, according to the conservancy manager Mohammed Ahmednoor.

Ahmednoor told the media on Tuesday that the carcasses of the two rare animals were found following an extended search.

"We are the only community in the world who are custodians of the white giraffe. It's killing is a blow to tremendous steps taken by the community to conserve the rare and unique species and a wakeup call..." said Ahmednoor.

Kenya Wildlife Service (KWS) said the white giraffe was the only one of its kind in Kenya and the world.

The unique giraffe hit local and international media headlines when it was first spotted by area residents who alerted KWS officers.

The giraffe gave birth to a male white calf in 2017 raising hope that the rare lineage would continue.

Experts divulged that the giraffe was suffering from a genetic condition known as leucism, which inhibits pigmentation in skin cells. The condition, however, allows the giraffe’s other organs including eyes to be colored.

“Leucistic animals are mostly white but can produce some pigment. For example, many still spot color in their eyes,” read a report by NatGeo.

The report noted that such animals rarely survive for long since they are easily sighted by predators due to their skin color. 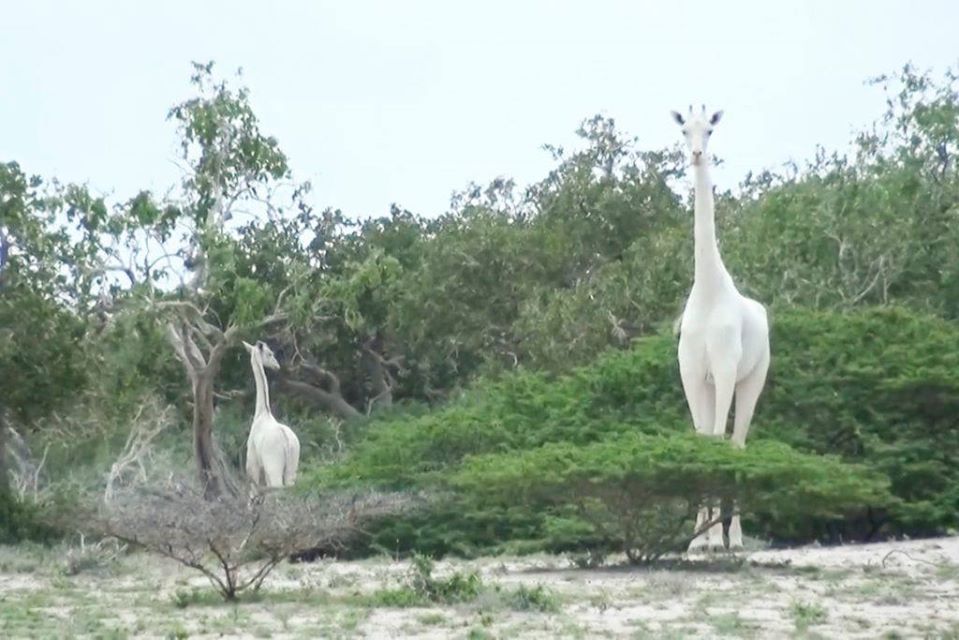 How about the harvesting of eggs and genetic material from them science trying to revive the mammoth nchi za ngambo.