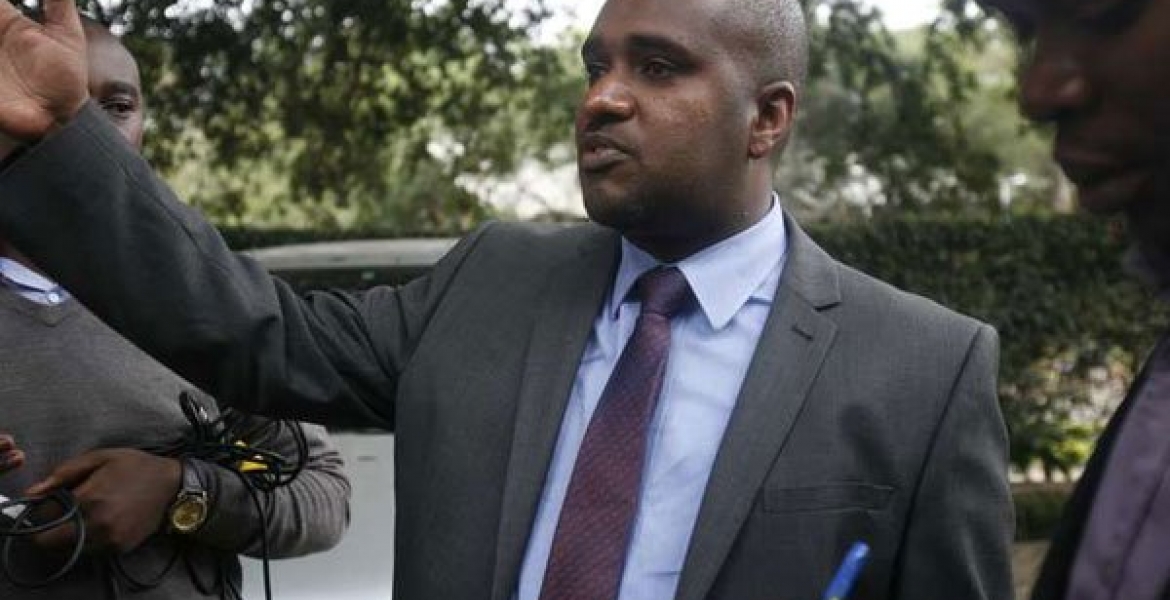 Msambweni Member of Parliament Suleiman Dori has passed away.

Dori, 43, died while receiving medication at the Aga Khan Hospital in Mombasa on Monday morning, his family said.

“We are saddened by the death of our Member and MP for Msambweni Hon. Suleiman Dori early this morning. Cancer has once again robbed Kenya a dedicated leader who served his people selflessly. To the people of Msambweni, Kwale County & the Coast region, poleni sana,” ODM tweeted.

Kenyatta mourned Dori as an astute politician who served his constituents with utmost commitment.

Through Twitter, DP Ruto wrote: “Ambitious, ingenious and committed to public service, Mheshimiwa Dori was indomitable, a moral enthusiast whose leadership advocated for equal justice. We will miss his firmness, wise counsel and vigour to improve the lives of the people the Coastal region.”

Odinga tweeted: “My heartfelt condolences go out to the people of Msambweni and family of Ramadhani Suleiman Dori who has passed on this morning. May the Lord grant his family comfort at this difficult moment and may his soul Rest In Eternal Peace.”

He was first elected to parliament in 2013 on an ODM party ticket and successfully defended the seat in the 2017 general elections.

Dori will be laid to rest on Monday afternoon in accordance with Muslim customs. He leaves behind his wife, a daughter, and a son.