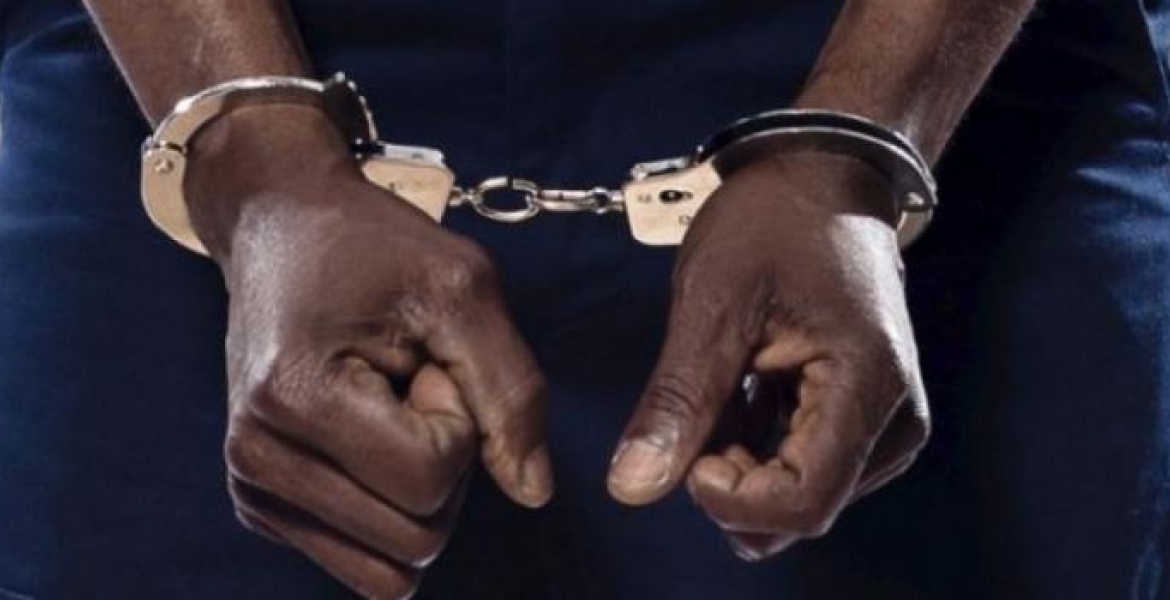 A detective from the Directorate of Criminal Investigations (DCI) was on Friday arrested in connection with a series of robbery incidents in Mombasa.

Fadhil Masoud, an officer attached to Railways Police Station DCI office, was arrested in a house in Nyali, Mombasa together with two other suspects believed to be his accomplices.

The three are said to have stolen over Sh1 million after breaking into two vehicles transporting money to the bank, according to Mombasa Urban Police Commander Eliud Monari.

Police said Masoud is the leader of the gang and has been hiring cars and firearms used in their criminal activities. His alleged coconspirators hail from Nairobi County and often travel to Mombasa to carry out robberies with the help of Masoud.