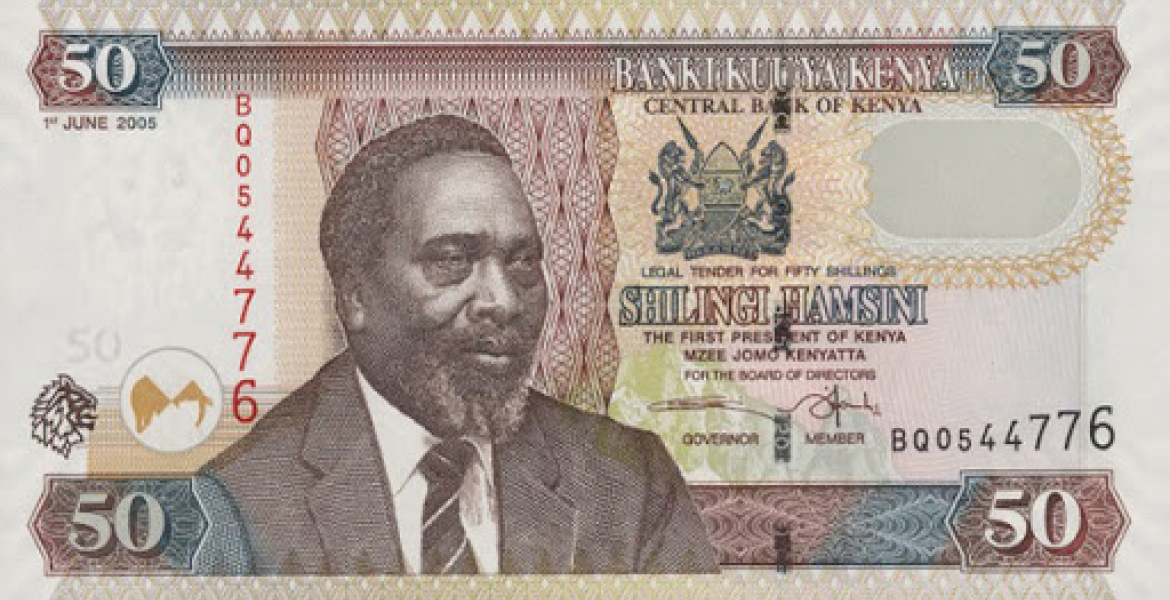 Police in Nakuru County are holding a 16-year-old boy for allegedly killing his neighbor after an argument over Sh50.

In an incident that left residents of Kuresoi in shock, the teenager is said to have attacked 24-year-old long-time neighbor Nicholas Kipkemei, leaving him for dead.

The Form Two student allegedly got angry after Kipkemei failed to pay Sh50 he had loaned him. After a brief argument between the two, he quickly rushed home for a bow and arrows, threatening to strike Kipkemei.

He came back and made good his threat by shooting the victim on the neck. Kipkemei was rushed to Molo District Hospital but due to the severity of the injury, he was referred to Moi Teaching and Referral Hospital (MTRH) in Eldoret for surgery to remove the arrow.

Doctors at MTRH established that the arrow had hit his spinal column and he succumbed to his injuries on Friday before an operation was performed on him. His body was taken to MTRH mortuary.