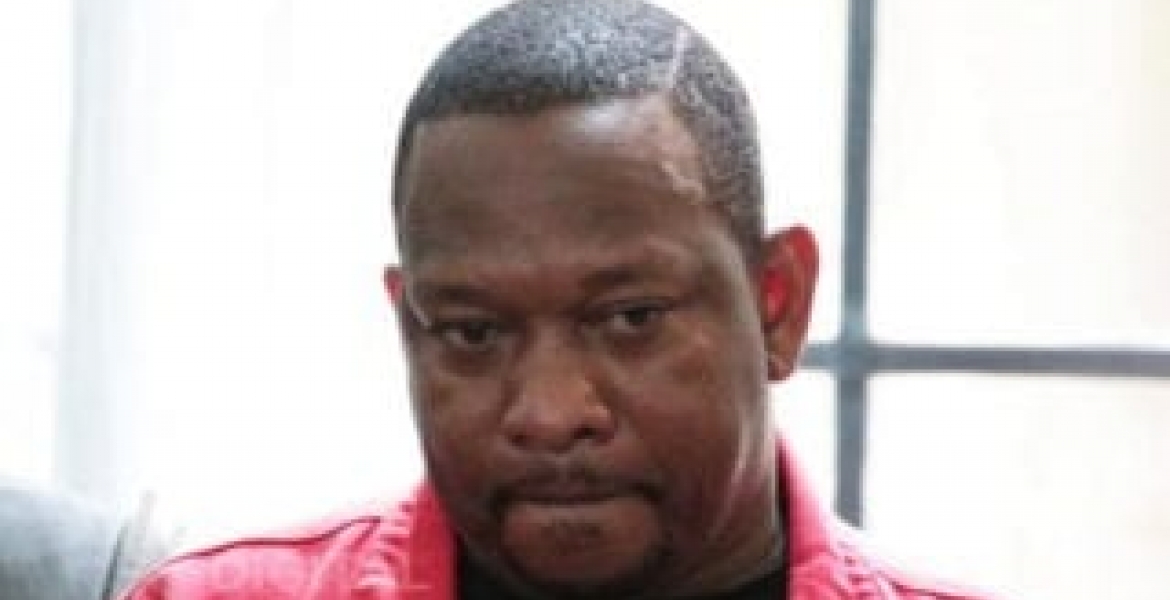 This comes two days after Chief Magistrate Martha Mutuku ordered the Assets Recovery Agency (ARA) to unfreeze five bank accounts owned by Sonko after she established that an earlier order obtained by the agency had expired.

Sonko had moved to court to contest the agency’s decision to continue freezing his accounts even after the court order they had obtained in mid-December last year expired. In his application, Sonko lamented that he could not support himself or his family after ARA placed an embargo on his accounts.

On Thursday, High Court judge Luka Kimaru issued orders to freeze Sonko’s accounts pending the filing of an application for the amount in the accounts to be forfeited to the government.

The court heard that the said bank accounts hold a total of Sh18 million suspected to have been stolen from the county. Sonko was also barred from transferring, withdrawing or using the funds deposited in six accounts at Equity Bank, three at Diamond Trust Bank, and another at Co-operative Bank.

Another account at Equity Bank registered a total of 12 withdrawals and deposits, all totaling Sh28.3 million. ARA indicated that investigations revealed that most of the deposits were made in tranches of below Sh1 million, to evade the reporting threshold of proceeds of Crime and Anti-Money Laundering Act and Central Bank of Kenya prudential guidelines.

“That as stated, the investigations in this matter have established that the accounts are holding funds suspected to be proceeds of crime, which require the accounts to be frozen pending filing and hearing of intended forfeiture application,” said Jeremiah Sautet, an investigator.

Sonko was in December 2019 charged with corruption-related offenses over the alleged misappropriation of county funds totaling Sh357 million. He denied the charges and is out on bond but was barred from accessing his office until the case is heard and determined.

Why do we treat people who have been accused of stealing public funds with kid gloves. Sonko should be under house arrest. He is no longer the governor. All his bank accounts should be frozen since this is a case of stealing from the people. He should not be making any plans to travel overseas until the case is disposed off. This is serious breach of public trust. The government ought to through the book on him and his cohorts. Stop wasting time.

Judge Mutuku wanted to dine with the Devil of corruption but those who love Kenya moved faster to make sure that Sonko’s bank accounts remained frozen.

Sonko is a flight risk and that is why he is looking for money before he disappears!