Revealed: What Moi Did to Ensure His Children Don’t Fight over His Vast Estate 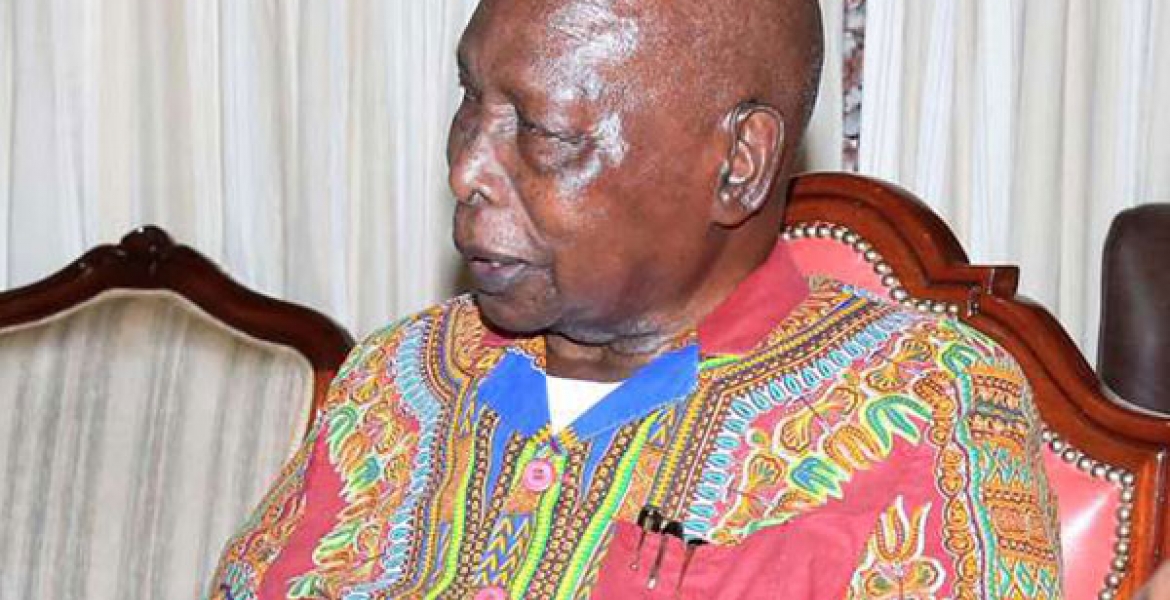 The late retired President Daniel Arap Moi distributed out his vast estate to all his dependents before he got ill, details have emerged.

Moi, who passed away on Tuesday at the Nairobi Hospital after an illness, shared his properties to all his children, both dead and alive, according to a report by People Daily.

This was revealed to the publication on Wednesday by retired AIC Bishop Silas Yego who confirmed that each of Moi’s children got a share of his estate estimated to be worth billions of shillings.

“This was something that he did sometimes back before his condition deteriorated and lost his voice. He made sure he shared out his property among all his children and dependents.”

“The Will was deposited with one of his lawyers that I cannot tell you,” said Bishop Yego, who was Moi’s spiritual leader and close confidante.

Bishop Yego said that Moi told him that he did not want his children to fight over his property as witnessed in many prominent families after the demise of the patriarchs.

He also divulged that Moi asked him to administer for him the last sacrament and requested him to preside over his funeral service at Nyayo National Stadium and during the burial at his home in Kabarak.

“We have informed the government about the former President’s wish and we hope that they will abide by it,” he said.

He further indicated that Moi’s last wish before he lost his voice was “a prayer for his children to remain united and for Kenya to enjoy peace.”

Moi had vast business interests in many sectors including large-scale farming, banking, real estate, transport and logistics, education and media.

Moi will be laid to rest in Kabarak, Nakuru County on Wednesday.

What happened to Moi's children African names?
"What is in a name?"
What is your name or shall we call you anything?

Who cares... Leave us alone for Heaven's sake