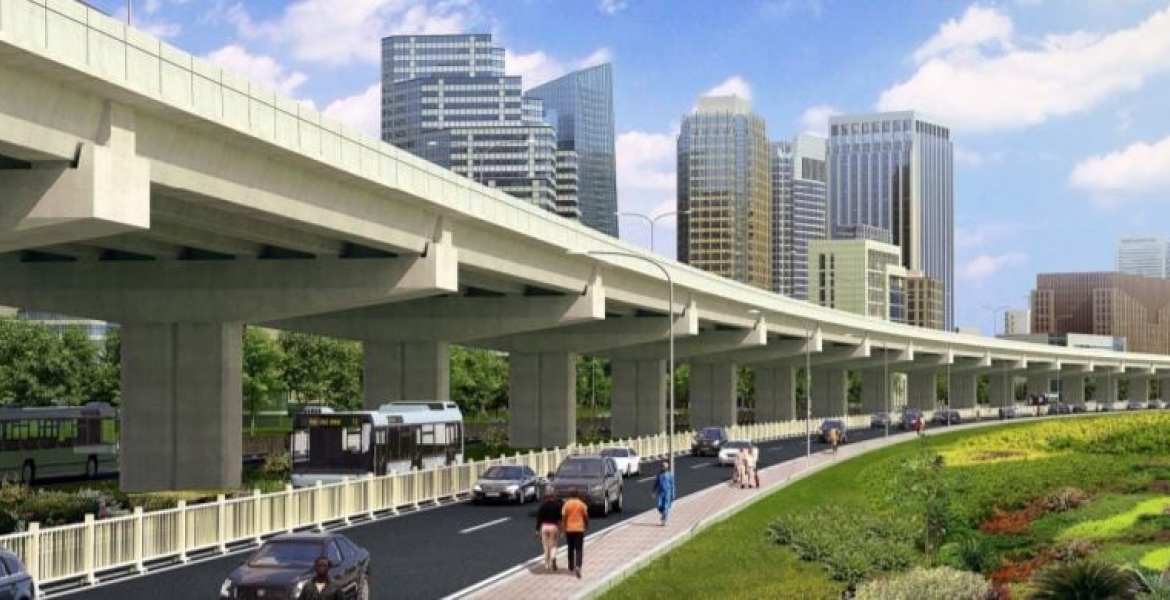 The two petitioners, Rhoda Aoko and Henry Shitanda argue that the project is founded on illegality since there was no public participation as required by the law.

“The project as it stands is founded on illegality and contravenes the fundamental principles and national values of the constitution of Kenya of transparency, openness, the involvement of the people and public participation,” reads court papers.

The design negotiations, structures, and planning of the highway were done in secrecy, in an opaque manner and without the participation of the members of the public, the two further claim.

Aoko and Shitanda also accuse the Kenya National Highways Authority (KeNHA) of ignoring their letter dated November 21st, 2019. They said the agency failed to respond to the letter in which they were requesting it to carry out public participation and involve the people.

The KSh65 billion project was launched in October 2019 by President Kenyatta. Its construction will be done by the China Road and Bridge Corporation (CRBC) on a public-private partnership (PPP) model where investors will recoup their money plus profit from toll fees paid by motorists using the expressway.

The highway will have special features such as the bus rapid transit (BRT) system where large-capacity buses will have dedicated lanes to ease congestion.