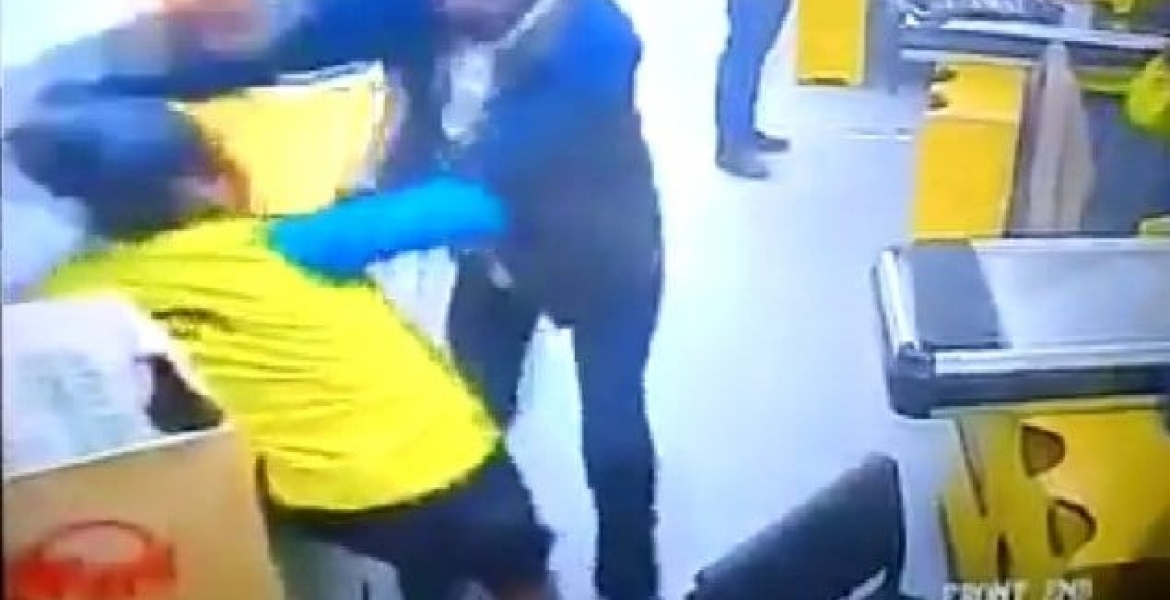 Director of Public Prosecutions (DPP) Noordin Haji has ordered the arrest of Ibrahim Taraiya, a supervisor at Eastmatt Supermarket who was filmed assaulting a female cashier.

This comes after a CCTV footage showing Taraiya cruelly beating up the lady at the retailer’s store in Kajiado went viral on social media.

“The ODPP has ordered for the immediate arrest of Ibrahim Taraiya, a supervisor at Eastmatt Supermarket in Kajiado for assaulting a teller,” the DPP statement reads.

DPP said Taraiya will be arraigned in court on Monday to face assault charges.

On Saturday, Eastmatt management announced Taraiya was suspended and the matter was reported at Kajiado Police Station. They added that the cashier is receiving medical treatment and stated that they do not tolerate physical abuse of employees.

In the video, Taraiya is seen repeatedly slapping the cashier before pulling her by the hair and then hitting her again several times. An unidentified man intervenes and saves the cashier from a further beating.

My first impression was that the lady was his wife, working in a Supermarket. How can you attack someone this way, in a business environment, against someone who you are not associated with? He has a raw Temper... and he will cool it at Kamiti Prison!

Cowards attack women. Brave men protect women. This guy falls in the former category. He should be taken in to cool off in the cells and later in jail. I hope he has the temerity to say sorry to the women who he ruthlessly attacked.